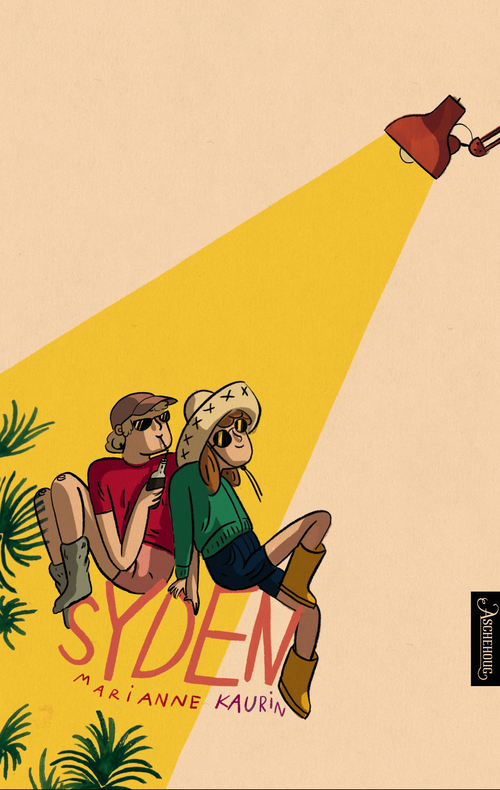 Ina has no plans for the summer. Suddenly, she hears herself lie in front of the entire class telling them she is going to the Mediterranean for three weeks. She doesn’t know why she is lying, and the lie keeps growing. The only problem is that the new boy in class has moved to Ina’s neighbourhood and he will easily find out that she is not on holiday at all.

Perhaps the best summer holiday is the one you thought would be the worst?

"Marianne Kaurin lets eleven year old Ina and Vilmer be as childish as they want, when nobody sees them. The creativity blossoms. The play becomes more beautiful than reality." 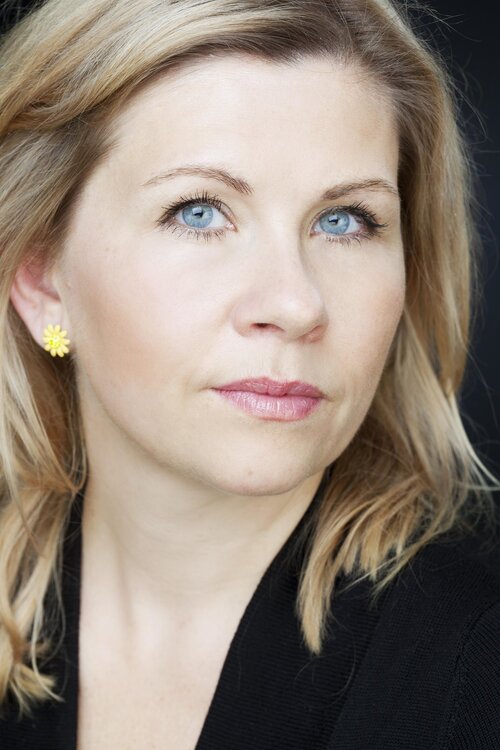 Marianne Kaurin (b. 1974) has studied creative writing and literature at the Norwegian Institute for Children’s Books. Her debut novel Almost Autumn, 2012 was awarded The Ministry of Culture’s First Book Award 2012 and The YA Award 2012 (Uprisen) where young adults choose the winner. Marianne Kaurin works in publishing.

Marianne Kaurin is one of the participants chosen for NORLA’s development programme for new literary talents “New Voices”, a part of the project of Norway as Guest of Honour at the Frankfurt Book Fair in 2019.