The Story about the Northern lights 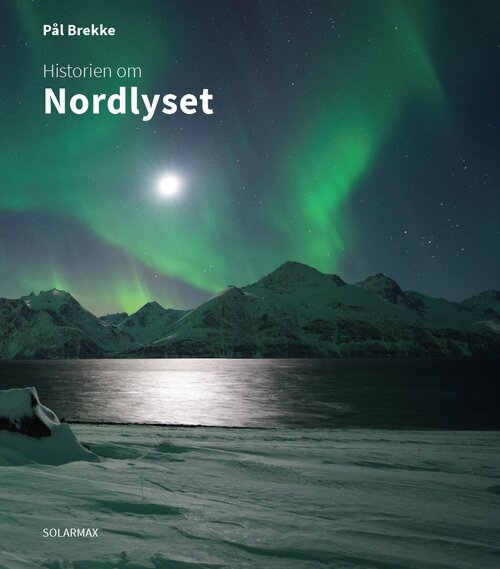 This is the most complete book about the Northern lights, Watching the northern lights or “aurora borealis” dancing overhead on a clear winter night is one of the most spectacular and awe-inspiring sights that the natural world can offer. They differ from all other light phenomena by exhibiting an amazing variety of colours, structures, and movements. For people who have caught a glimpse of the northern lights, the sight will often leave memories for a lifetime.
There have been hundreds of stories and theories to explain these celestial lights, which we now know as the northern lights. Today we know that the northern lights are caused by charged particles from the Sun. The book describes this fascinating phenomenon from ancient myths to modern science. It explains the mechanisms behind the northern lights, and how we can predict when and where we can see them.

The book is illustrated by a number of captivating high quality images taken by the sea Sami photographer Ørjan Marakatt Bertelsen. 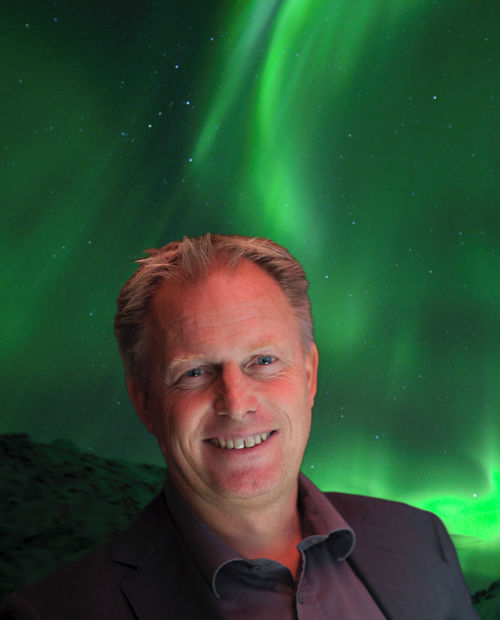 Dr. Brekke received a PhD in 1993 from the Institute of Theoretical Astrophysics, University of Oslo. After the launch of Solar and Heliospheric Observatory (SOHO) in December 1995 he was part of the science operation team at NASA Goddard Space Flight Center (GSFC). In 1999 he joined the European Space Agency (ESA) as the SOHO Deputy Project Scientist stationed at NASA GSFC. Dr. Bekke is a Norwegian delegate to several ESA Programme Board and WMOs Space Weather programme. He is also a Prof. II at the University Center at Svalbard (UNIS).

Dr. Brekke is an author of several international popular science books about the Sun and the Northern Lights translated into seven languages. He has recently produced the award-winning documentary "The Northern Lights - a Magic Experience (2015)".
He is also a member of the exclusive Explorers Club in New York.