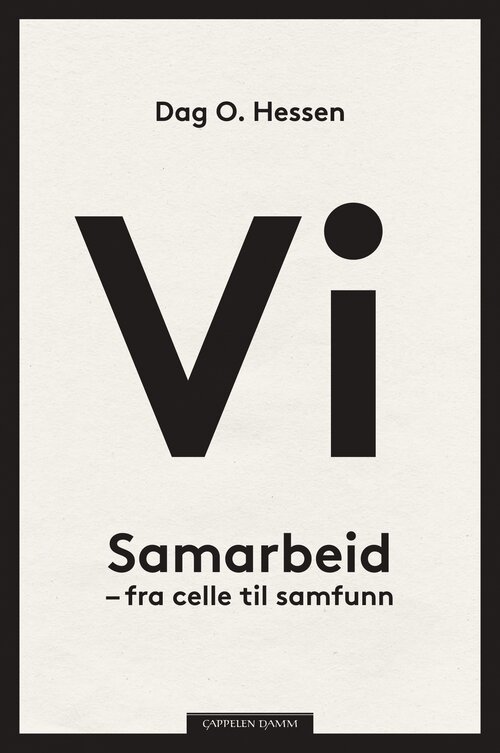 The Compassionate Human is a book that will simply turn you into a better person. It is a biologist's optimistic defence for the good in all of us, in these modern times many find dark and disturbing.

When talking about human nature, most of us think of the ability to commit heinous and violent acts, to kill or be killed. In The Compassionate Human author and biologist Dag O. Hessen argues that these mechanisms might more often than not inspire and lead us to do good instead of evil. 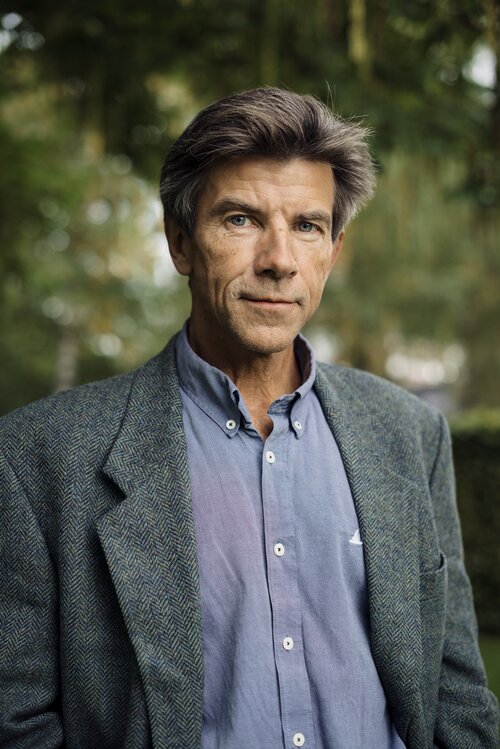 Dag O. Hessen is a Professor of Biology at the University of Oslo. He has written many scientific works on themes like ecology and evolution. He has also published ten popular science books about evolution, biology and the environment. His work is found at the crossroads of biology and philosophy. He has received several awards for his promotion of popular science, among them the Riksmålsprisen in 2008.