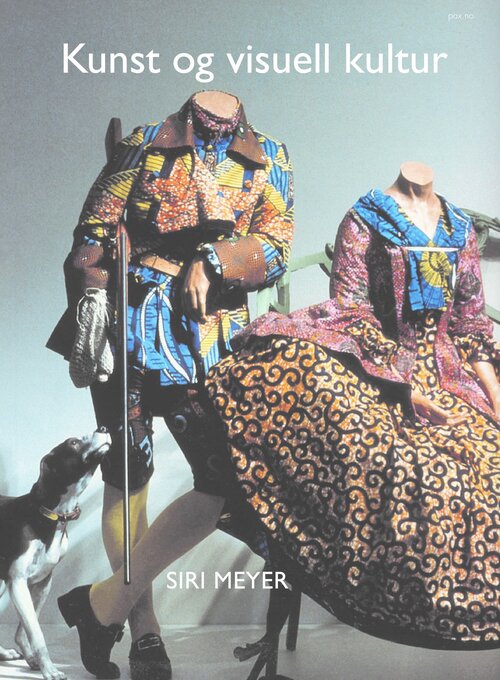 Art history is an old and venerated discipline based on a historical and aesthetic understanding of works. In recent decades a different field of study has developed called visual culture. In this new and far broader field all types of pictures are studied and the perspective is often thematic. The theme might be identity, globalisation, power, gender and so on. Included here are the traditional forms of artistic expression, but also genres such as film, photography and advertising. Siri Meyer examines how this form of visual culture can be subject to influence from different quarters. From technologies such as the microscope, the telescope and the camera obscura. From Christianity and other religious creeds, but also from political ideologies such as capitalism, nationalism and orientalism. Among the book’s many themes, one in particular is emphasised: the art of seeing 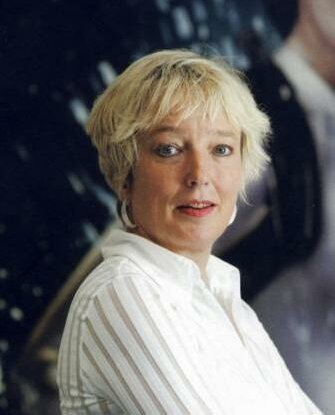 Siri Meyer is Professor of Art History at the University of Bergen. Her particular areas of interest are art theory and visual culture. Siri Meyer has served as head of the Centre for European Cultural Studies (SEK), she has won awards for her skills as an educator and has written numerous books in various genres. Several of them deal with the art of seeing, such as the textbook Hva er et bilde (What is a picture) (2009) and the collection of essays Visuell makt (Visual power) (2011). 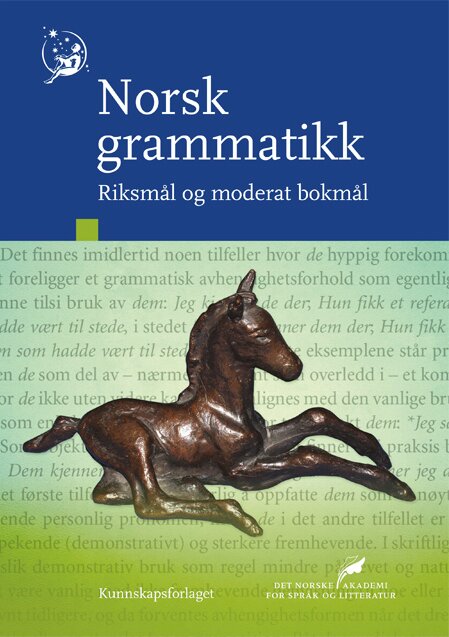 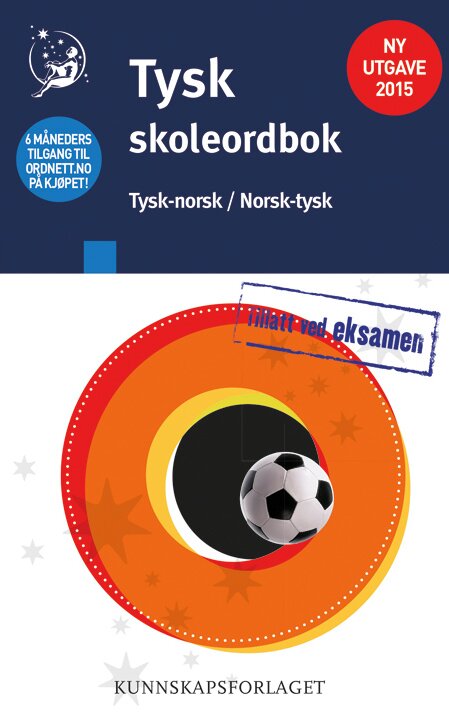 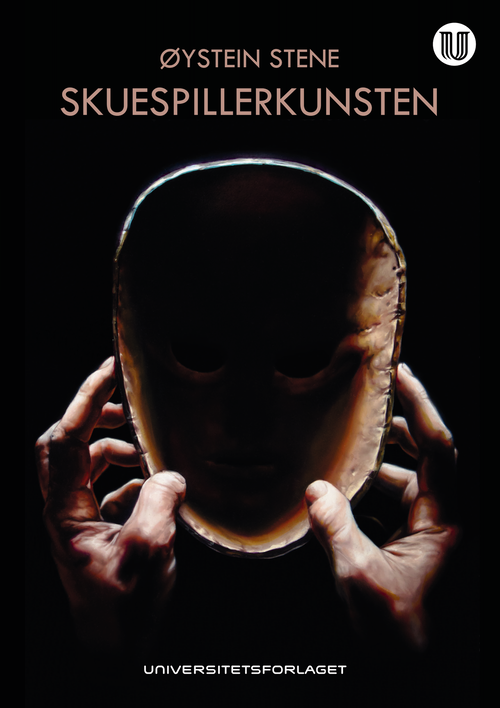 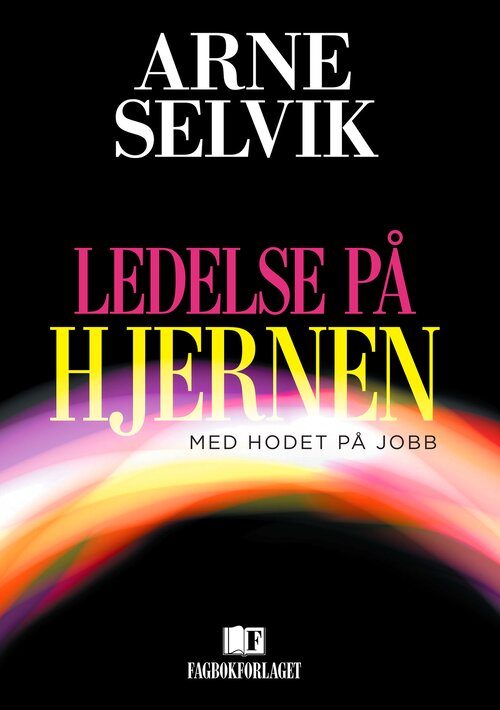