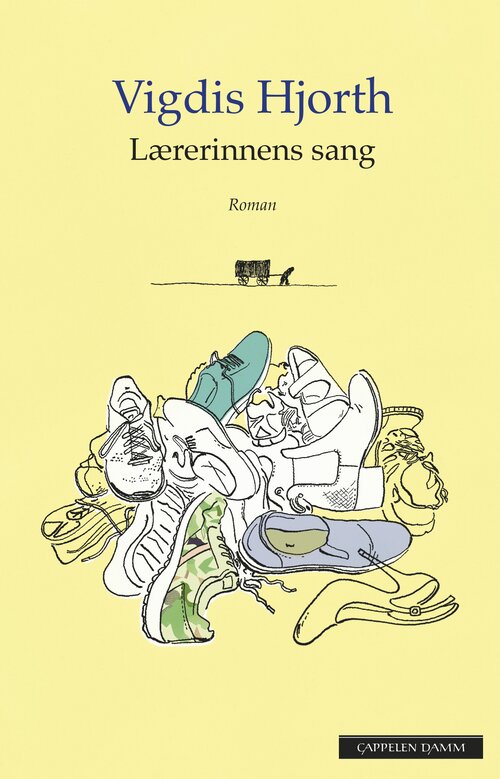 Lotte Bøk teaches at the Oslo National Academy of the Arts. She is passionate about Brecht, whose work she describes with great empathy to her drama students. One day senior student Tage Bast asks to film some of the teachers at work, but also outside of the academy. He wants to visit them at home to find out whether there is any correlation between their lives and their teaching.
What happens when you feel terribly exposed? When you see yourself through someone else's merciless gaze? The Teacher's Song is a novel about self- understanding being challenged.

Excerpt from The Teacher's Song: On 10 April 2016, Lotte Bøk left her old house by the Aker River and went to work at the Oslo National Academy of the Arts, not knowing how her life would change over the next few weeks due to what others might consider chance. She walked down Blåmanngata, the sun high in the blue April sky. She was wearing overalls, a choice some people might think was (overly) brave for a woman of 57. But she bore her age well. She was light on her feet and sound of body, something she thought had to be more important than whether there were any lines on her forehead. 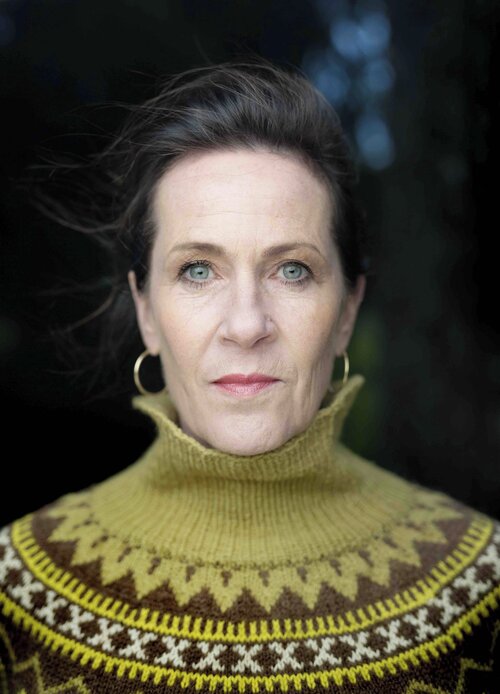 Vigdis Hjorth (1959–) has made an exciting literary career and has written many popular books for both children and adults. Today she is an awardwinning author and one of Norway's most interesting, contemporary writers.

She has won a number of prizes and awards, amongst them: The Gyldendal Prize in 2011, the Critics Award in 2012, The Honorary Brage Award and the Amalie Skram Award in 2014, The Aschehoug Award in 2015 and the Booksellers Prize in 2016.

Her books has been published in Sweden, Denmark, France, Germany, Great Britain, Bulgaria, Iceland, The Netherlands, Russia, Finland, Poland and The Ukraine.