The Secret Life of Small Birds 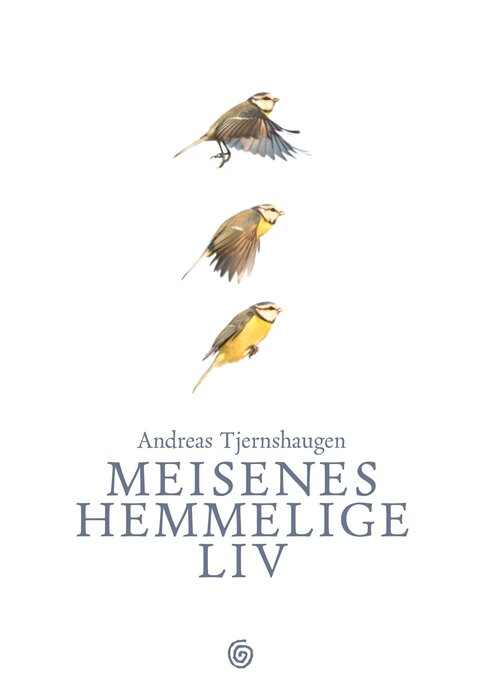 Tits have more secrets than we know.
Did you know that great tits that have grown up in a blue tits’ nest, often sing like blue tits? Or that the golden color on a tits chest comes from the same coloring as that which makes fall leaves yellow?
In The Secret Lives of Small Birds, we follow the great tit and the blue tit through an entire year. Andreas Tjernshaugen invites us into the tits wondrous world – from the bird feeder in the garden to the birdhouses scientists have set up in particular wooded areas. Here you can read about how the tits live and learn, how they choose their partner, how they survive the harsh winter and why they sing. And perhaps the tits are more similar to us than we think? Behavioral studies has uncovered that the personality varies from individual to individual, so even though the birds come from the same family they may still act in very different ways when experiencing the same situation. 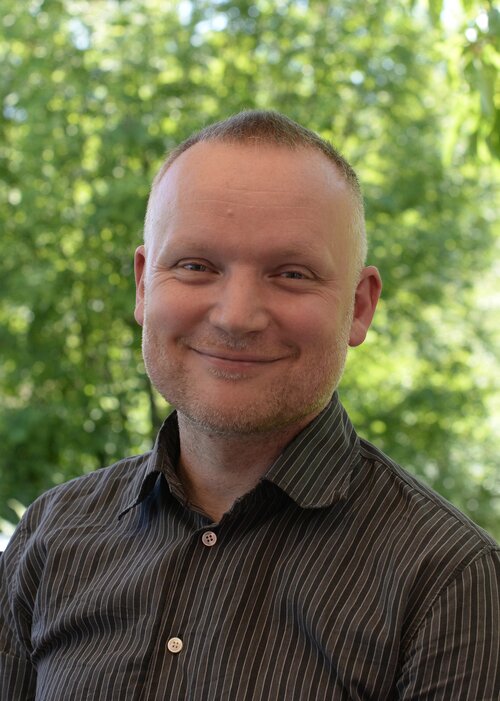 Andreas Tjernshaugen is an author and works as an editor for Store norske leksikon (Norwegian Language Encyclopedia). In his spare time he occupies himself with small and large adventures in nature. He has previously written Gasskraft – Tjue års klimakamp (Power of Gas – Twenty Years of Climate Battle, 2007) and Akvarieboka for barn (The Children’s Book of Aquariums, 2013).