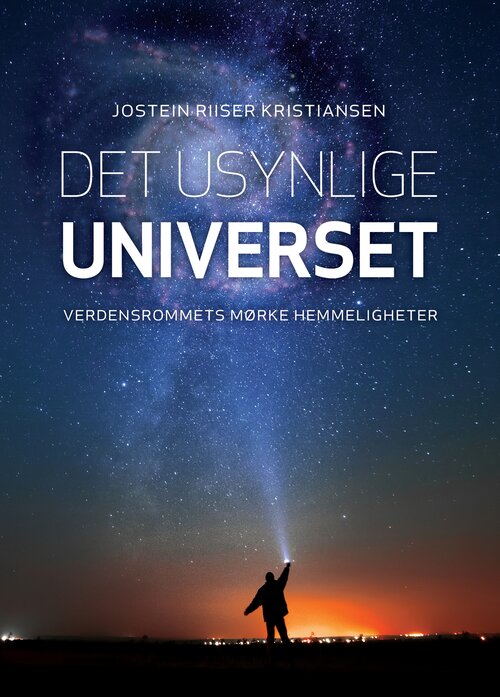 The Invisible Universe takes us on a journey out into the universe, beyond our solar system and the Milky Way. We also go back in time, returning to the Big Bang and the beginning of everything we know. The book takes its starting point in an investigation into the concepts of dark matter and dark energy. 95% of the universe is composed of these phenomena – what are they and how can we be sure they exist?

The author looks at the microscopic world of quantum mechanics, the physics of the invisible, colliding galaxies and giant stars. All in an attempt to understand the universe and its strange, unseen marvels.

The study of the universe is an area that has grown immensely in the last 20 years. This is popular science written in an engaging manner for both young adults and grown-ups. Physics and astronomic behaviour are explained with accompanying examples and analogies from our own world. 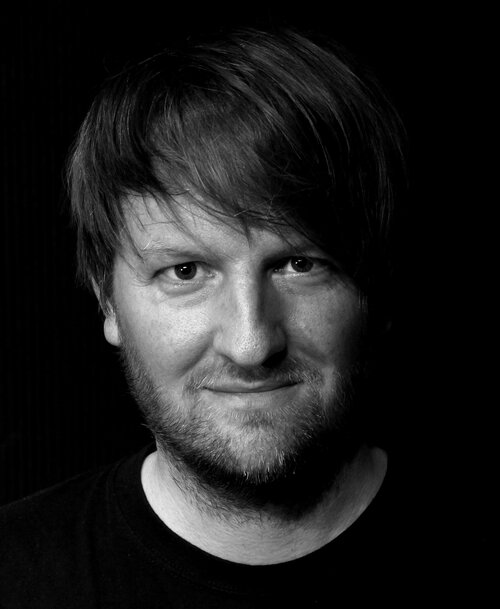 Jostein Riiser Kristiansen (b. 1981) holds a doctorate in Astrophysics from the University of Oslo. He works as an associate professor at Oslo and Akershus University College of Applied Sciences, and in 2014 was the recipient of “Lecturer of the Year” from attending students. The domestic media frequently turn to Kristiansen as an expert in the field of astronomy. He has also co-authored a physics textbook (Gyldendal, 2011).