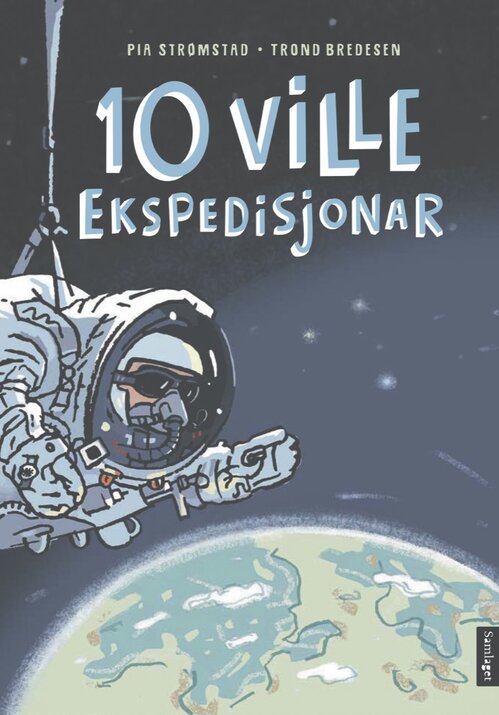 Neil Armstrong was the first man on the moon. Ellen MacArthur sailed across stormy, rocky seas the whole world over – all by herself. And no-one has ever been as far beneath the ocean as James Cameron.

Throughout 10 Daring Expeditions, we learn about all three of them, as well as seven other great explorers. What drives a person to travel to where no man has ever been before? What makes them climb higher, dive deeper, and blaze a trail into a world that is often cold, wet and dangerous, without ever knowing whether they will make it back? In 10 Daring Expeditions, we find out about the last century of pioneers who have dared to pit themselves against the forces of nature, and to confront the unknown. Usually we only hear about expeditions that are successful – ones where the explorers reach their goal, or set the record that they hoped for. Yet there are countless adventurers who never make it. Fridtjof Nansen didn’t reach the North Pole how he had planned, and others never came back.

10 Daring Expeditions is an entertaining, educational depiction of the fundamental human desire to test boundaries and search for answers. These are stories that will challenge young readers and provide them with great role models.

The next book in the series, 10 Incredible Discoveries, is scheduled for publication in 2019. 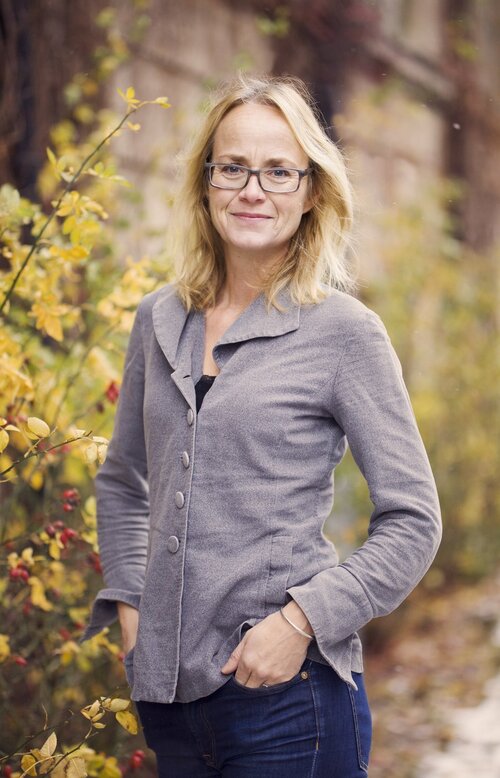 Pia Strømstad (b. 1963) is a journalist and has in the past written a number of fact-books for children, on subjects that include ghosts, father Christmas and oil. In 2011, her book Oil was nominated for the Norwegian Ministry of Culture’s prize for children and young people’s literature for best non-fiction work. Her latest book, published in 2017, is entitled Do. Ei stinkande reise gjennom bæsjens historie (Bog. A Smelly Journey through the History of Poo), illustrated by Flu Hartberg.

Trond Bredesen (b. 1956) has worked in design, PR and advertising, and also works as an illustrator for newspapers and books. He has received several prizes for his work.