Whale Tale. How we hunted the world's largest animal to the brink of extinction 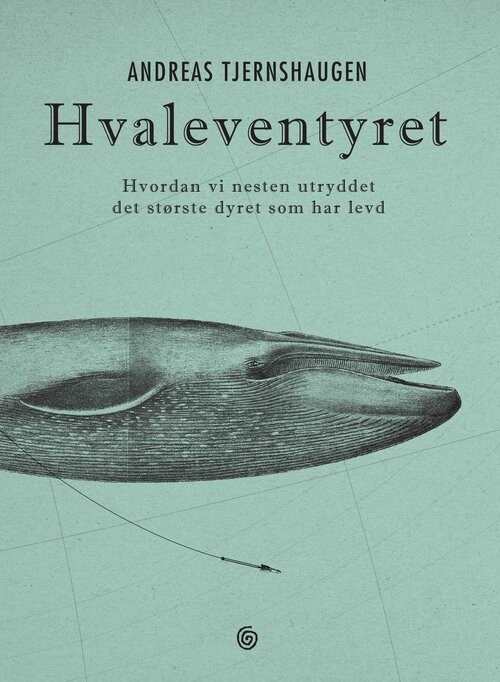 Whale Tale is a gripping history of the encounter between humans and the world’s largest creature. It describes the whales’ annual trek from the ice to warmer oceans, the perilous expeditions of pioneer whalers to the polar seas as well as the struggle to save the world’s last remaining blue whales.

The blue whale is the largest and most powerful animal that has ever lived. For centuries, it was considered impossible to earn a profit capturing these giants of the ocean. This changed when Norwegian whalers began employing explosive grenades, canons and steam boats with strong winches.

For the men pursuing whales around the globe, whaling was both a gruelling toil and an adventure. For the blue whale, it was a disaster. Today, the largest subspecies, the Antarctic blue whale, still faces a considerable threat of extinction. 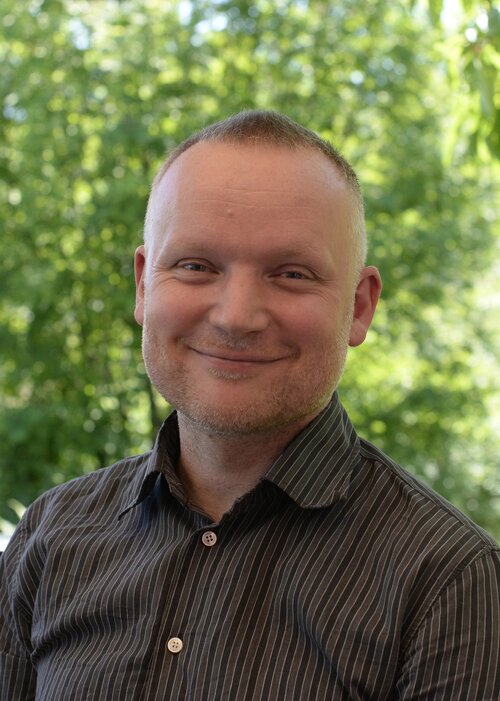 Andreas Tjernshaugen works part time as an editor for Store norske leksikon, but spends half his time writing books. Tjernshaugen is one of the participants chosen for NORLA's development programme for new literary talents "New voices", a part of the project of Norway as Guest of Honour at the Frankfurt Book Fair 2019.

His most recent book, The Secret Life of Small Birds (2015), was praised by critics both in Germany and Norway. Insel Verlag's edition hit Der Spiegel's bestseller list, and the book has been reprinted several times. The book was also published in Finnish.