Anita Kåss
The Immune Mystery. Mum is a Puzzle 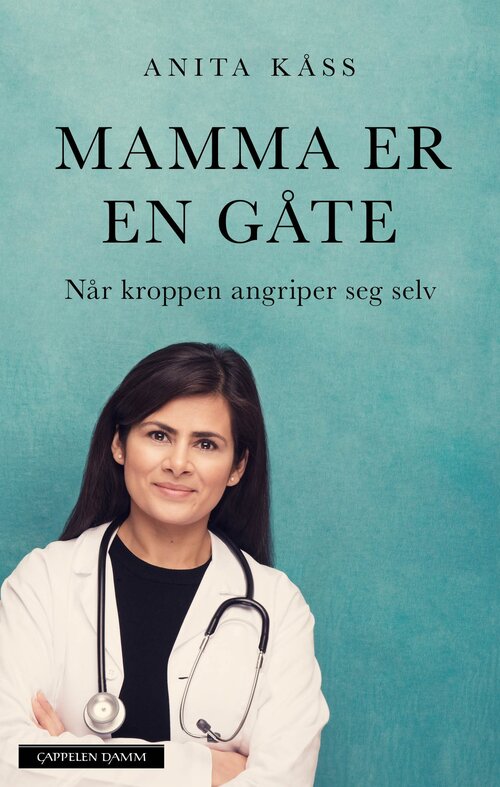 Anita Kåss' mother died of arthritis when Anita was 13. Since then Anita has had the burning desire to find a medication and cure for the illness that killed her mother. She has taken her own path to this goal and in this book she takes the reader along on a popular science journey into the world of immune defence on the hunt for the solution to a mystery no one has managed to solve yet: the mystery of autoimmunity.

Anita Kåss is a doctor and researcher and has researched a potential new treatment for arthritis and other autoimmune disorders for several years. She was born in the United Kingdom and now lives in Skien.