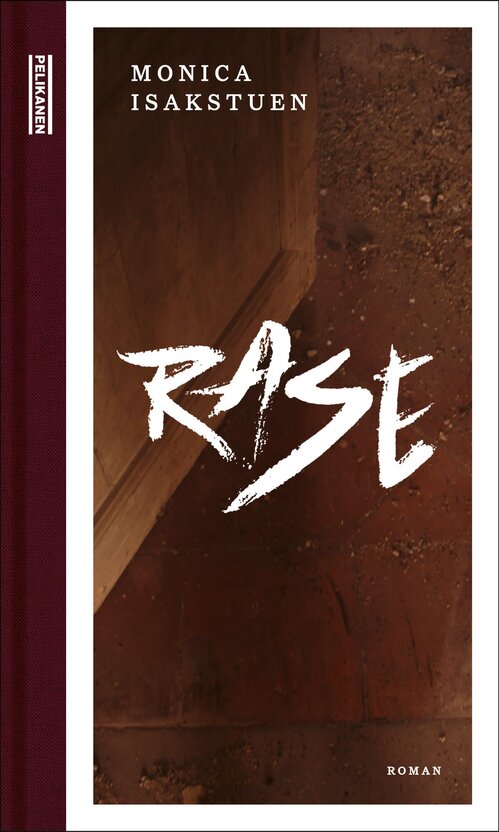 Rage is a story about two thinking, talking people who meet, fall in love, have twins and buy an old ramshackle house more or less before they know what hit them. Sitting topless and pinned to her sofa by a giant twin nursing pillow (or rather pillory), the protagonist wonders what is left of the person she introduced to her partner two years earlier. How do you love someone so that they really feel it? she asks herself. And am I the sum of my actions or my ideals?

Isakstuen’s original prose moves unexpectedly, but organically, between extremely precise and brilliant insights and moments of the most banal self-deception in this dark, funny, urgent and timely novel. 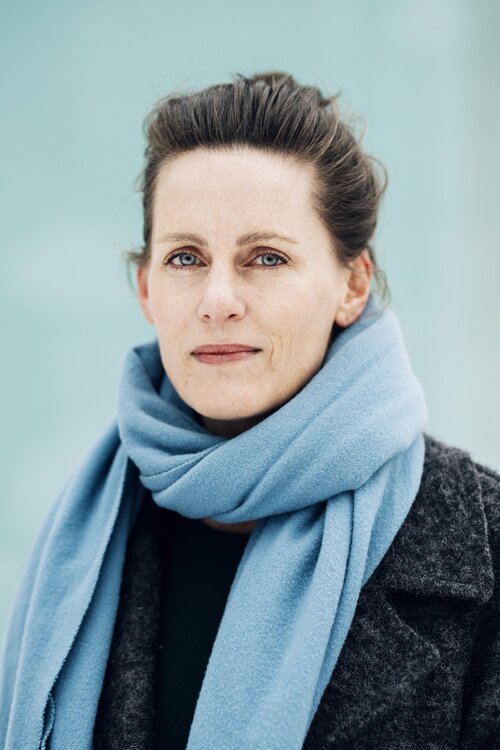 Monica Isakstuen (b. 1976) made her literary debut in 2009, and won the Norwegian Book Award Brageprisen for her 2016 novel Be Kind to The Animals, translated into German, Swedish, Danish, Bulgarian and Albanian. The critic in Aftonbladet, Sweden, named the book "The best divorce novel I have ever read".

Isakstuen is one of the participants chosen for NORLA’s development programme for new literary talents “New Voices”, a part of the project of Norway as Guest of Honour at the Frankfurt Book Fair in 2019.