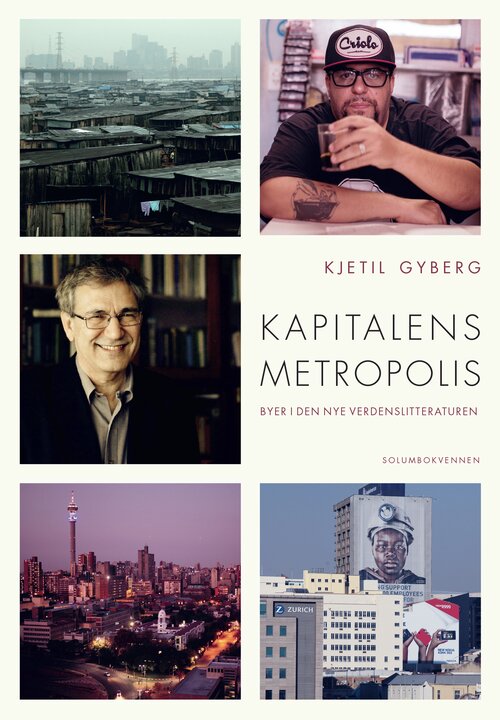 Cities of Capital - Travels in a new World Literature is a journey through what the author calls «The New World Literature» – a global Big City-literature that reflect many of the similar materialistic and economic processes world wide. Focusing mainly on cities like Istanbul, Cairo, Johannesburg, Lagos and São Paulo, and authors such as Orhan Pamuk, Aravind Adiga, Alaa al Aswany, Ivan Vladislavic, Igoni Barrett og Ferréz, the book deals with the new capitalistic big cities that have emerged in the global south during the past three decades.

What happens in these cities when they are exposed to fierce transformations? What is their reality after being introduced to the world economy? Do we need to look towards these cities to truly witness capitalisms grasp on the 20th Century?

Those are a few of the questions that Gyberg poses in Cities of Capital - Travels in a new World Literature, which is at the same time a unique guide to the multipolar world of literature, and to lines of conflict in the urban warzone. 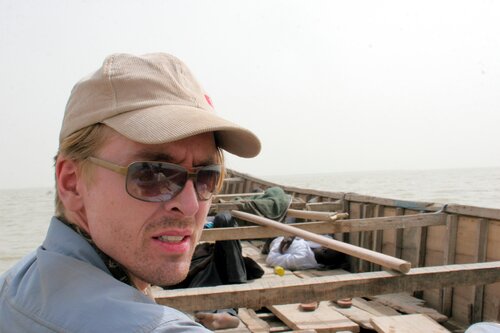 Kjetil Gyberg (b. 1974) has a Master of Arts from The University of Oslo, and has worked as a freelance journalist for more than a decade. He has written for various newspapers, magazines and journals. Cities of Capital - Travels in a new World Literature is his first book.