The Deletion of Paul Abel 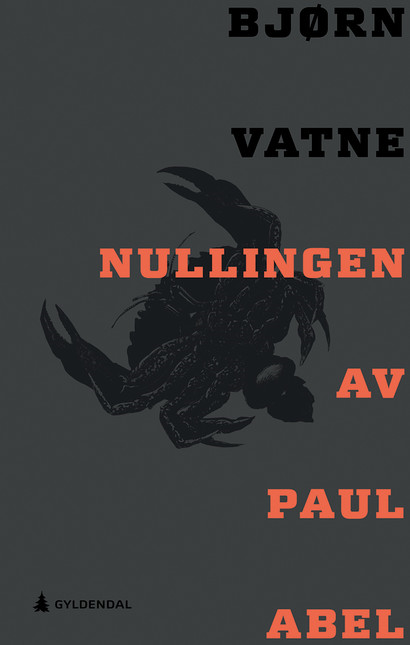 North-west Norway, mid-21st century: Norway is the only country in the world that has succeeded in building a network of deep, collective consciousness between its citizens. A layer of graphene a single atom thick around the cerebral cortex, also known as The Shell, allows them to experience exotic places, sense smells, and perceive people who aren’t there.
The marine biologist Paul Abel detests this development, still swearing by the old-fashioned, handheld Shell. When Norway is subject to a coup d’état carried out by the eco-political party Pan-Ethical Alliance, he is one of the few who avoid being brainwashed.
He soon finds himself in a tiny apartment in Densetown, at the bottom of a hierarchy based on the idea of the Global Universe. His wife, Astrid, transforms into one of the state’s most trusted servants, eternally faithful to Pan.
Paul intends to do something about all of this.
The Deletion of Paul Abel is a novel about finding your place in the ecosystem, about love, faith and scepticism, and the unbeatable energy of 1980s dance movies.

... an impressive, imaginative, linguistically inventive and entertaining novel about blind faith versus healthy scepticism, reason versus emotion, seduction versus persuasion, and about a public dream language and the false notion of the self, (...). 6 out of 6 stars

Bjørn Vatne has written a disturbing narrative connecting two of the present day’s greatest threats to humanity: pollution and surveillance [...] As a vision of the future, the book is a grippingly literate contribution highlighting these dangers – before it is too late. 5 out of 6 stars

Bjørn Vatne’s second novel is entertaining, smart and full of irresistible ideas. [...].  A clever plot, the strength of the wording and the power of his imagination make The Deletion of Paul Abel a real page-turner, a page-turner with substance at its core.

A page-turner of intellectual challenges, with huge imagination in its language – and in its plot too, for that matter, in spite of the limited action. The character portrayals gradually grow out of their comical templates and draw generously from an understanding of human nature.

Vatne has a linguistic energy and an outstanding sense for realism, faithful character depictions and good dialogue that make the novel function not only as an experiment in ideas, but also in literature.

There are many dystopias in the bookcases at the moment; many of them are Norwegian. There is, unfortunately, an abundance of warning signs that authors are taking seriously. Bjørn Vatne, however, has not just written an important novel – for me, the book is just as much an impressive creative work. 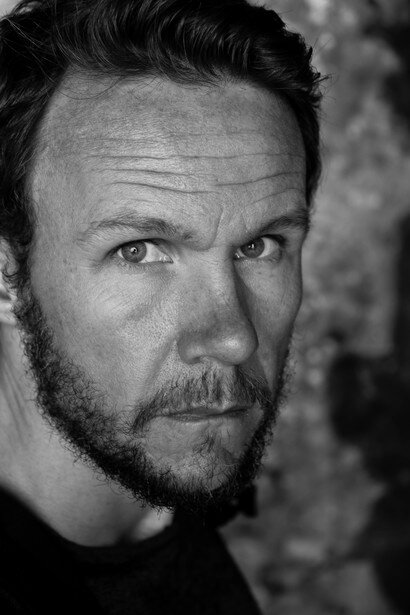