This is How We Choose Our Victims 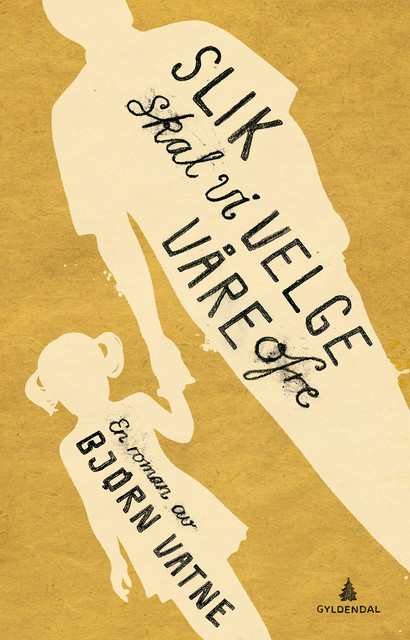 Kjetil and Aina dream of making a difference. They are going to leave vulgarised Norwegian culture behind them, move to an organic farming collective in USA, be part of the beginning of a new social order. All they need to do is to save up money for a year first. Then Ingrid, their child, is born. And Aina dies in giving birth to her.
Four years later, Kjetil is a single father and adman in Ålesund. He writes brochures about woollen underwear. Does customer servicing. Makes fine videos of the St. Lucia processions in kindergartens. But there is also another Kjetil – the man who writes the destructive blog ‘Rehearsals for Disintegration’, about the lack of any future for humanity.

‘This is how we choose our victims’ is a novel about holding on and holding one’s tongue, but raging when no one sees. About the boundaries between utterance and action in a world of blogs about keeping fit and tips on interior design. About the similarities between swastikas and the knick-knack letters ‘HOME’, and the longing to go beyond all this. But most of all, perhaps, about a father and a four-year-old girl. 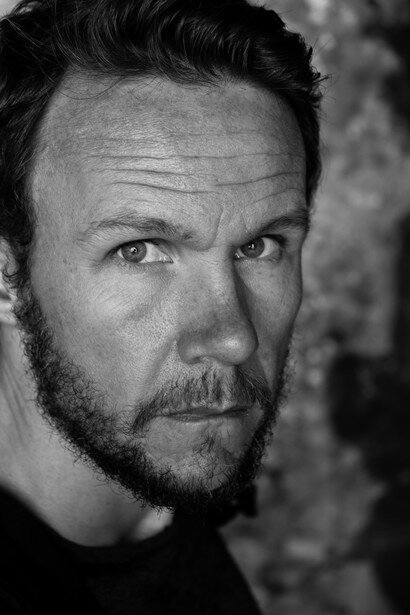