Time Is the Fire in Which We Burn 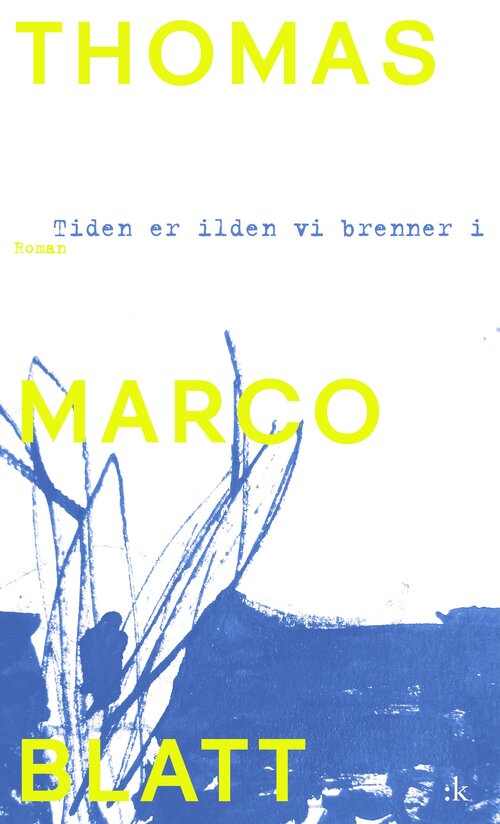 Camilla and her daughter Emma are on holiday on the Algarve coast of Portugal, trying to fit in among the tourists. Emma is suffering from trauma after an accident, and her mother has insomnia. The father and ex-husband, Martin, has been more and more persistent of late, and is now threatening to come for them. Camilla feels as if suspicions are being cast on her—by Martin, the hotel personnel, and other tourists—when all she and her daughter want is to be left alone. When a man suddenly starts trailing them one evening, they leave the hotel and travel on with a forecast heat wave on the way.

Time Is the Fire in Which We Burn is a psychological thriller and a perceptive novel of escape, a poetic take on Thelma and Louise. It is an intense, well-written story of love, care and the threats that resurface out of the past, from one of Norway’s best storytellers.

Brilliant thriller [...] It is not often that I am so gripped by a book that I simply have to finish it in one sitting. [...] He constantly surprises with his elegant approach [...] Blatt is no longer just a talent. He’s already a writer to reckon with.

The intensity and anxiety in Blatt's novel stands out for me as a kind of parable over the present. The novel works a feeling I think many people agree with, that the world is 'easily ignitable', both climateally and politically.

In all its dreadfulness, it also draws a touching picture of grief and love. And this something common we can all recognize us in: How we cling to the time we are in, do not dare to let go of what was once in fear of something or someone to leave us. [...] Recommended!

With concentrated tension, Thomas Marco Blatt fuses one family’s tragedy together with the great threats of our times [...] Blatt has delivered one of the most intense reading experiences of the year.

Masterful...Time is the Fire in Which We Burn is an extraordinarily well written novel that deals with both inward and outward tension on several levels...in the upper echelons of contemporary literature. 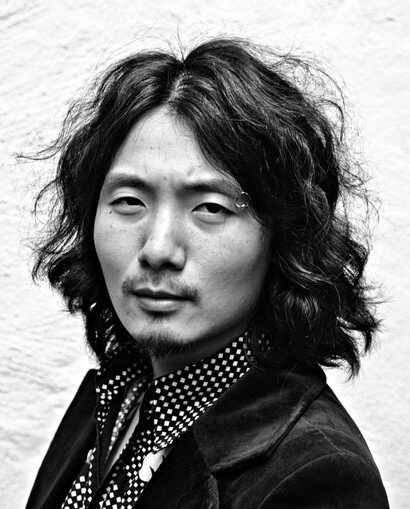 Thomas Marco Jong Blatt (born 1980 in South Korea) is a Norwegian writer, literary critic and magazine editor. Blatt is raised in Oslo and in Sørumsand. He is educated at the Writing Academy in Hordaland and the author's study Litterär Gestaltning at the University of Gothenburg.
Blatt debuted in 2006 with the poetry collection Here I Will Measure the World, which was rewarded with Tarjei Vesaas' Debutant Prize. His first novel, Varsjøen, was nominated for Youth Critics Prize in 2017.