Lars Svisdal
End It All 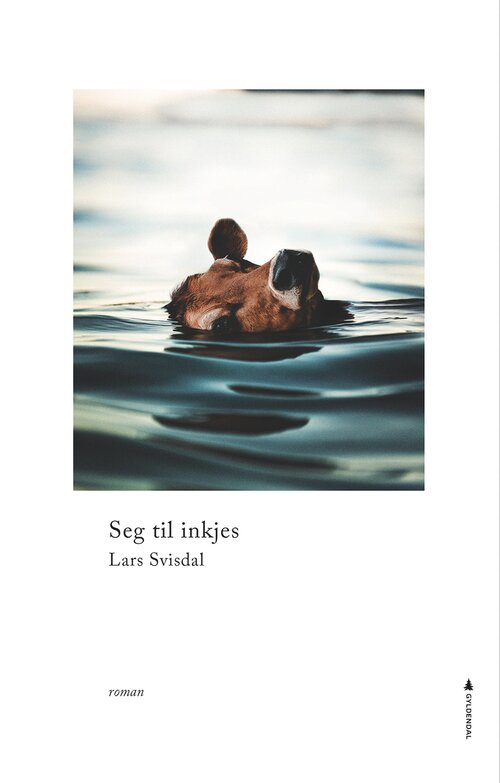 An 18-year-old girl, Gjøa, runs away from a home torn apart by divorce in order to take a summer job at Fægrane, a tourist lodge at the top of a glen in the northwest of Norway. For 29 years, Gunnar and Olaug Fægrane have run the lodge; Olaug is the pragmatic, detail-obsessed wife, crippled from too much work and too little money, while Gunnar is content to do as little as possible. Their son, Ingebrigt, has come home for the summer after his half-hearted pursuit of a degree, with about as much desire to help run the lodge as his father.

Eventually, Gjøa is able to confide in Ingebrigt, whom she’ll rely on as she comes to understand the consequences of having acted out as a result of her frustration over her family situation. (...) is a story about being stuck and wanting to escape, about mothers and sons, about making waffles and night-time fishing trips, about rebellion and ancient family feuds—and about trying to keep going as best one can, instead of ending it all.

The most striking thing about Svisdal's novel is how credible both the characters and the environment are. [...] Svisdal demonstrates his confidence in what he is doing. If you read just one debut novelist this year, let it be Lars Svisdal!

Debut novelist Lars Svisdal presents the reader with sentences dripping with observation and insight. [...]. The writing brings places utterly to life to the extent that they have their own existence and presence in the text, even when there are other things going on.

End it all spans great extremes in attitudes, work and morals. In style and vocabulary it is linguistically supple too, and as such Lars Svisdal writes beautifully within a tradition of fiction, while being the most contemporary of debut novelists.

[It] is an action-packed painting that sees everything happening simultaneously, in the foreground and further back. [...] At the heart of Svisdal's knack for words lies, after all this, a love for life, floating like a soft blue sky over this original and mature debut.

All in all, Svisdal has written an exceptionally realistic novel where the style is somewhere at the crossroads between Duun and Uppdal, but with a more elaborate use of literary tools, a greater proximity to the characters and, fortunately, more ordinary dialogue [...].

Lars Svisdal's book stands out, no matter what. Very few debut novelists write like he does. It’s not just a question of his divergent linguistic form, but also of his pithy images and descriptions of situations.

Lars Svisdal writes well. [...] and using only language and choice of words, he places the reader in a mountain-farm landscape. The language is rich, hugely varied and clearly the marked by dialect – providing an experience of something authentic, and thus real and important. 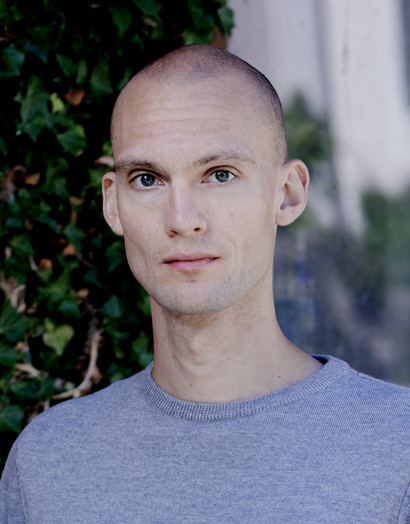 Lars Svisdal (born 1985) grew up in Sunndal, Norway. He took his degree in literature, English and Nordic languages, and has worked for the literary journal Ir. He now lives in Leikanger in the traditional district of Sogn and works as a teacher. (...) is his first novel.