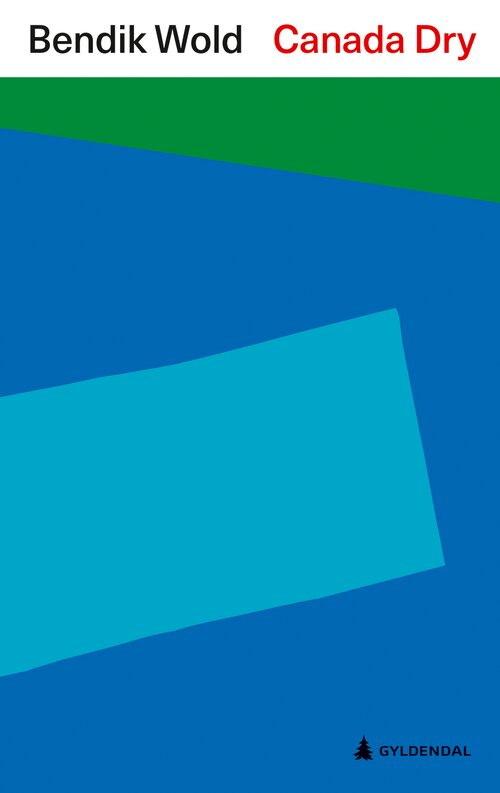 The main character in Canada Dry feels stuck, both in art and in life. He hasn’t finished any art in five years, he and his girlfriend are unable to have a child—and he can’t even manage to get his driving licence. A few seconds’ unconsciousness after being struck by a car changes everything. While out, he glimpses what his next project will be: an artwork that can only be visited in dreams. He throws himself into his dream-work, all the while becoming entangled in an unfamiliar underground milieu—in which dreams are built in prefabricated modules, illegal substances are pushed over the kitchen table, and two factions are battling over the correct interpretation of the juvenilia of an American sleep researcher.

As if that weren’t enough, he is applying for international adoption, learning the right way to signal out of roundabouts, and juggling a budding romance with a young mother who is suspiciously similar to his girlfriend. Canada Dry is a novel about the ways in which reality resembles a dream, and the reality contained within our weirdest, most intense dreams.

Normally you do not often laugh during the reading of Norwegian novels. Therefore Bendik Wold's debut seems so refreshing and different. He appears as a smart and creative narrator with a sharp sense of detail and a special look for the many small and big pitfalls of cohabitation and everyday life.

Canada Dry is not just stylistically strong, but can also distinguish itself with a distinctive humor. [...] The author demonstrates beautifully the blindfold reflection.

There are many scenes in the novel that sit like a shot.

With Canada Dry, Wold reveals himself to be a smart, creative storyteller. Aside from his good sense for detail, he casts an entertaining eye on common-law marriage in Norway and on life’s everyday challenges. 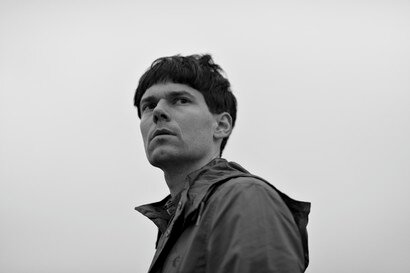 Bendik Wold (born 1979) was active in Hamar and Hedmark Socialist Youth when he attended the Hamar cathedral school, and later entered the central government. In 2004 he and wrote Magnus Marsdal the book Tredje venstre which has its roots in the Youth Conference Manifest02, and denies an individualistic, democratic socialism view that has been characterized by marshalism by opponents. He started as a cultural journalist for the Norwegian newspaper Klassekampen, before becoming a literary editor for the newspaper Morgenbladet. In 2006, Wold returned to Klassekampen, as editor of newspaper's new literary lecture on Saturdays, the Book Magazine. In April 2008 he launched the publishing house Flamme Forlag together with the author Nils-Øivind Haagensen. In February 2016 it became apparent that Wold became a part of Klassekampen's cultural editorial work, this time as a new cultural edit.