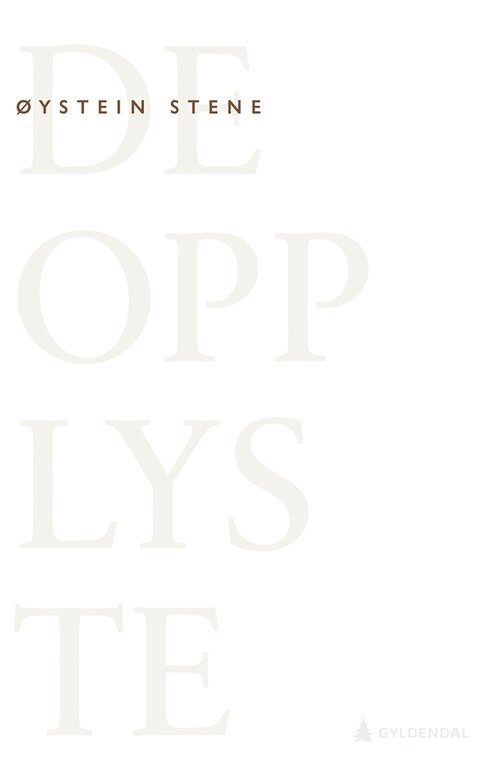 The story takes place in a time where battle lines are drawn between believers and non-believers, where adherents of all religions have banded together against humanist atheists. All over the world, a battle is raging over truth and untruth, belief and doubt, life and death. Through the destinies of different characters, The Enlightened paints a multifaceted picture of the new world order, of people trapped in a network of ideologies and dogmas. What gradually emerges out of this narrative is no less than the possibility of humanity’s shared existence.

The Enlightened can be read either as a utopia or dystopia, as an interweaving narrative, a mystery novel, or a collection of stories all dealing with the eternal question: Is there a God? Øystein Stene’s existential zombie novel, Zombie Nation (2014) received rave reviews when it came out, and sold to the French publisher Actes Sud and the Polish press Zysk. In The Enlightened, the author again creates an alternative reality, a platform for the “big questions” about a topic that is relevant as never before 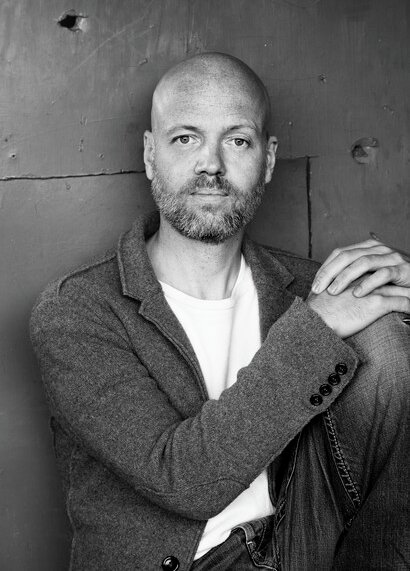 Øystein Stene (b. 1969) is a writer, playwright and director. He made his fiction debut with Master of Patience in 2003, which was followed up with The Bearer of Shame (2006) and The Necromancer (2011). In 2014 he published the acclaimed Zombie Nation. He has written and directed stage plays and feature movies, as well as a book on the history and art of acting. He teaches at The Academy of Theatre in Oslo.