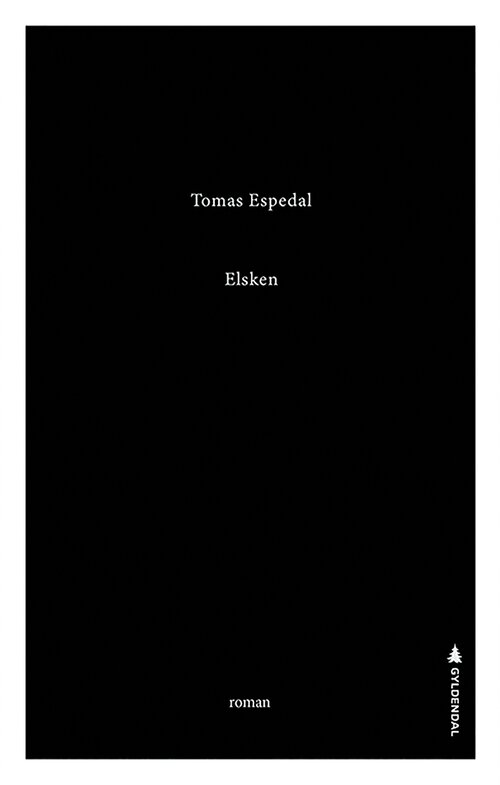 Loves is a novel about death: the good death. The main character is looking forward to dying. He has had his fill of life; he is satisfied. But where and how should he die? He gives himself one more year to live. And in this year, he lives more intensely than ever before, precisely because every season, every month, and finally, each day, will be the last.

Tomas Espedal’s Loves offers an insight into an uncompromising yearning for beauty and is literary art of the highest level.

There is a lightness to this novel that can appear superficial, but which is actually one of its strengths. Tomas Espedal’s precise, clear and alert sentences weave joie de vivre, sorrow and pain into a single-minded and entertaining narrative.

Espedal is a brilliant stylist.

Regardless, this is literature at a high level, borne along by a form of resigned desperation – and there is no one right now who does this better than Tomas Espedal. 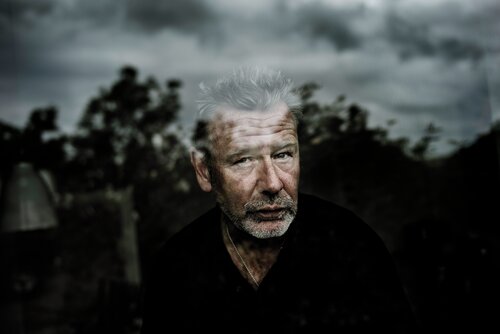 Tomas Espedal (born 1961) made his debut in 1988. A graduate of the University of Bergen, he has published both novels and short prose collections. Founder of the Bergen International Poetry Festival, Espedal’s later works explore the relationship between the novel and other genres. Espedal was awarded three times for Nordic Council Literature Prize. The author received the Literary Critics’ Prize, Gyldendal Prize as well as the Brage Prize and his works has been translated into several languages.