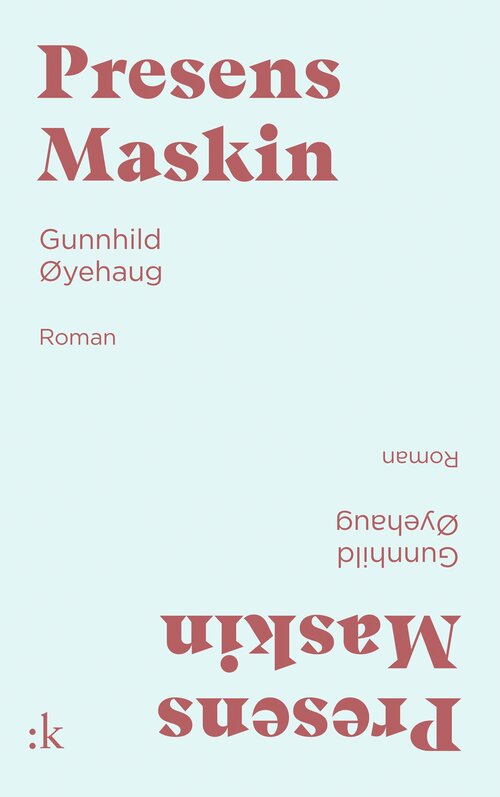 A novel about life’s irreparable loneliness. And about love.

Present Tense Machine introduces us to the mother and daughter Anna and Laura. In one startling second, the world splits into parallel universes at one point in the 1990s. Anna and Laura are pulled into separate universes. Twenty-one years later, life has gone on as if nothing happened, but in each of the women’s lives, something’s not quite right.

After numerous essays, short stories, poems and three novels, Gunnhild Øyehaug emerges as one of the country’s smartest, coolest writers.

A novel that expands the mind. Øyehaug creates a sensible and ambiguous novel universe with parallel worlds.
5 out of 6 stars

Øyehaug writes a very original text in which she plays in both narrative form, act and language, without ever becoming artificial.

Gunnhild Øyehaug makes fiction great again. A triumph of the imagination. Luminous and masterful. A beautiful novel about loss, loneliness and community.
5 out of 6 stars

Øyehaug’s novel is marked by humour and energy. The novel plays out in a fairly recognisable normal day in Bergen [...] Øyehaug has written a new novel invigorated by language, which is never boring to be in.

The novel’s themes are general ones – loneliness, longing, jealousy, forgetfulness – but what is original here is how Øyehaug makes them breathe, with a perspective that can only be called ingenious, even if the concept becomes somewhat diluted. 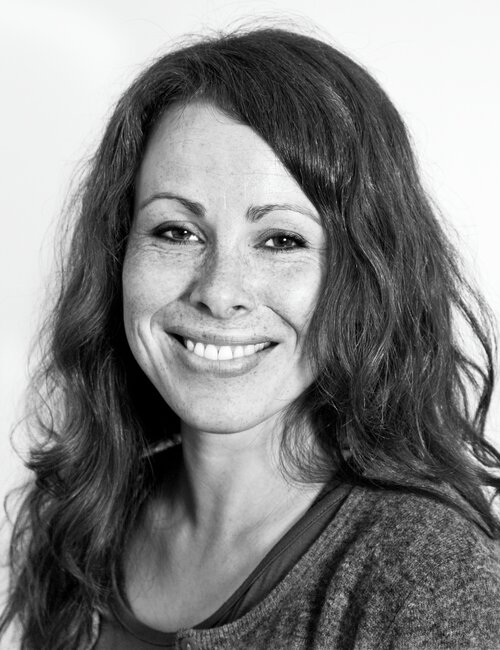 Nominated for the Youth’s Critics’ Prize 2018