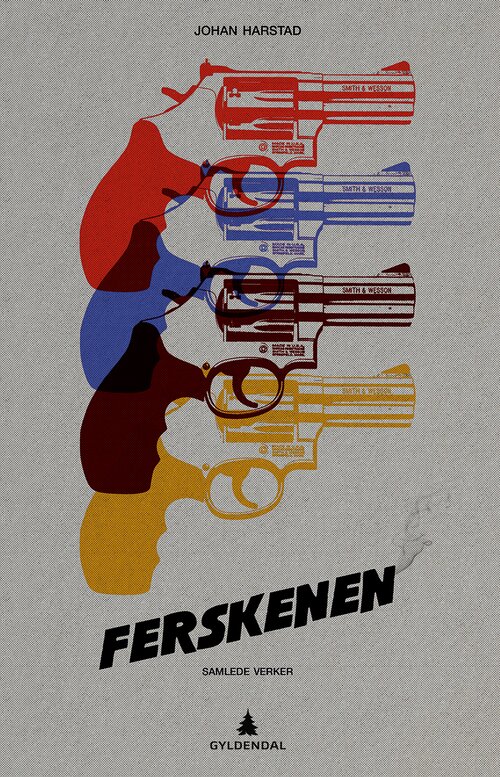 Frode Brandeggen (1970 – 2014), an unknown voice to most readers, made his debut in 1992 with the experimental 2000 + page novel Conglomerate Breath. It was never reviewed and soon forgotten. He created a new form of genre, writing 15 micro novels about Red-Handler, a protest-oriented crime fiction project aims at confronting genre’s weakness and often unnecessary length. As his weapon, he developed a private investigator who is already at the scene or in the immediate vicinity when foul play takes place.

This book for the first time brings together all the 15 micro-novels Brandeggen wrote about Red Handler, and is also equipped with a comprehensive amount of enthusiastic, explanatory, complementary and sometimes strangely digressing endnotes, written in the pen of Brandeggen’s closest literary confidant in the final years, German professional annotator Bruno Aigner (1934-). The book about the fictive character Red Handler is the literary talent Johan Harstad’s newest project, sprawling with creativity. Watch out – you will be caught red handed!

A side-project with an irrepressible charm. Wonderfully satirical, about an experimental author whose act of artistic protest consists in writing crime fiction for people who hate to read.

Brilliant, hard-boiled and banal, Johan Harstad’s The Red Handler is a wonderfully humorous book about an inaccessible, high-culture author who goes into popular crime fiction. 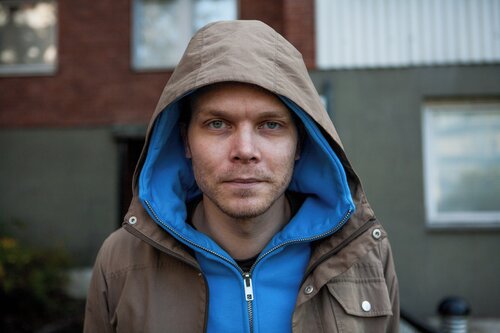 Johan Harstad (b. 1979) made his debut in 2001 with the prose collection From Here On You Just Get Older. His first novel, Buzz Aldrin, What Happened to You in All the Confusion?, was published in 2005, and was a huge critical and commercial success. Harstad has also written short stories, theatre plays and a YA novel, and has been published in 20 territories. In 2017 he received the prestigious Hunger Prize.