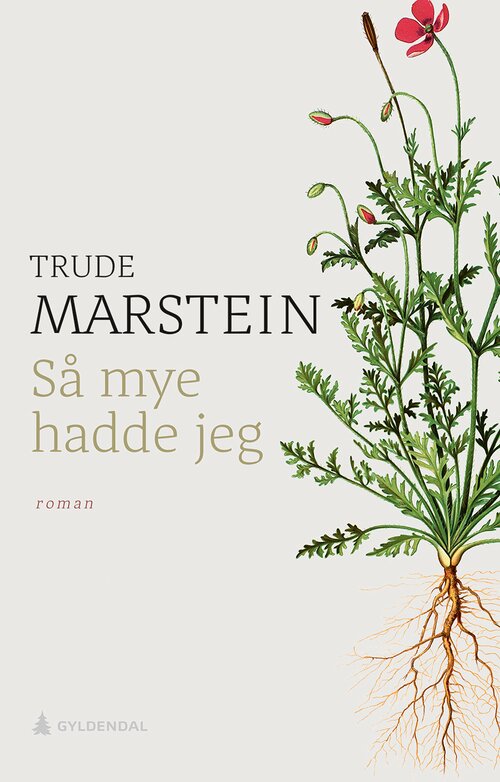 Monika is 13 years old and knows that all her experiences will soon belong to a time past. She’s 27, and an older professor’s mistress. She’s 37 years old and lives with Geir, they’ve just had Maiken, who rhythmically sucks upon her pacifier, a strip of bare skin at the back of her head. She’s 46, with a shedful of quarrelsome chickens, thinking to herself that life is a series of failed attempts at fusing things together. She’s 52, and in the mirror above the fruit and vegs in the grocery store, she sees her mother’s face.
Conscience is a novel of the restless yearning after a life filled with passion, purpose and a sense of belonging – but also about the sense that everything slips, that nothing can be held in place, that perhaps people neither wish to nor can bear the thought of actually belonging to someone.

"Conscience is probably Marstein's most accessible novel, an intense drilling family drama in nearly five decades. It has become an immersive reading experience that does not shy away from difficult, infamous questions, with a protagonist who bothers sympathy and irritation."
5 out of 6 stars

"Conscience is not the only Trude Marstein's best, but one of the strongest novels in the year."

"Marstein belongs to the top level of contemporary Norwegian authors."
5 out of 6 stars

«I think that Trude Marstein actually will dominate the lierary scene this autumn. (...). The novel is beautiful and extraordinary well written."
5 out of 6 stars

"Trude Marstein has written one of his best novels with Conscience. It has this fine blend of something light and recognizable, and something dark, uncomfortable and challenging. Trude Marstein entertains and reveals, and gives us some little sting in the self-esteem."

"Why shall we read novels? The answer can be Trude Marstein's Conscience. (...) Rarely you get such a strong sense of actually getting another person's life in distilled and undiluted form like in Trude Marstein's last novel."

Conscience is a richly human novel. Moving and in places devastating, it is also – by virtue of its artistic excellence – uplifting. I am immensely proud to publish this novel and hereby warmly welcome Trude Marstein to Rosinante. 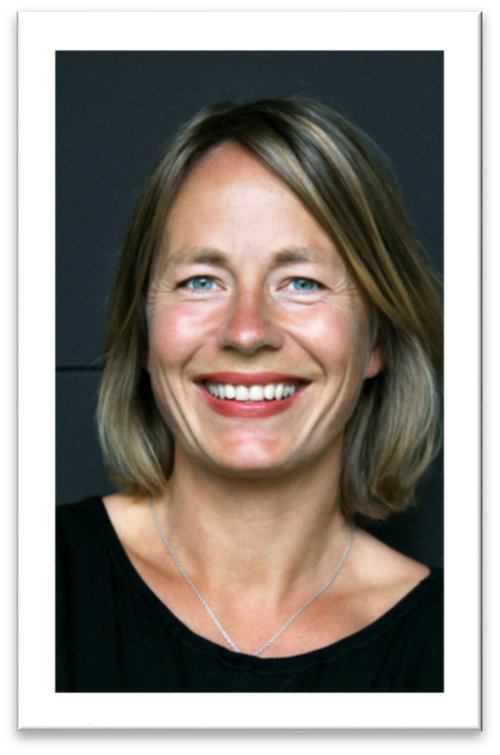 Trude Marstein (born in 1973) grew up in the small of town Tønsberg on the coast of the Oslofjord. She received the Tarjei Vesaas’ Debutant Prize for Strong Hunger, Sudden Nausea (1998) and has written several novels as well as a book for children and a number of essays.