Katharina Vestre
The Making of You 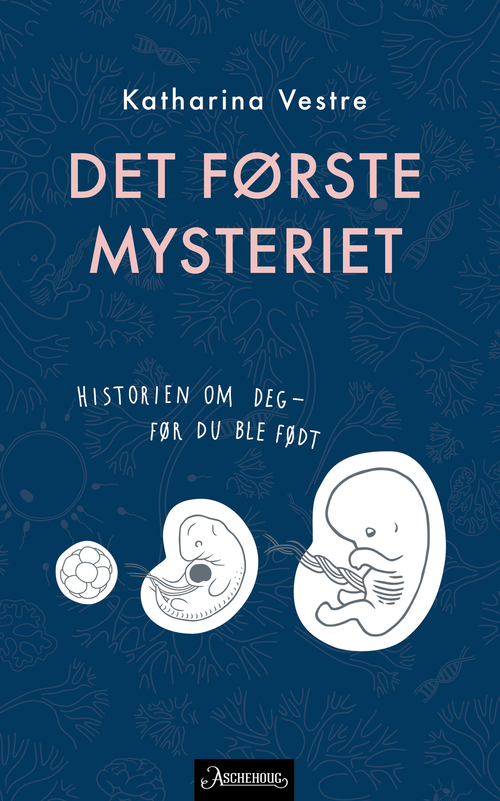 The First Mystery tells the story of you (and me and everyone), from conception to birth, from the first primitive cell divisions – until nine months later, when we fight our way out of an overly narrow opening as ready-made human children.
Did you know that the expression ‘The rabbit died’ (indicating that a woman is pregnant) stems from pregnancy tests during the 1920s, where the doctors injected the woman’s urine into a rabbit and later studied the changes in its ovaries; Or that the tiny male sea worm ‘Bonellia viridis’ spends his entire life inside the much larger female, as her personal sperm donor.
These are two of the very many strange facts you’ll find in The First Mystery. The story of you - before you were born, where Katharina Vestre tells us all about the miraculous process that takes place inside a mother’s womb.
The First Mystery is popular science, history of science, storytelling and public education at its best. Charming, entertaining, fun, accessible, inclusive and knowledgeable. 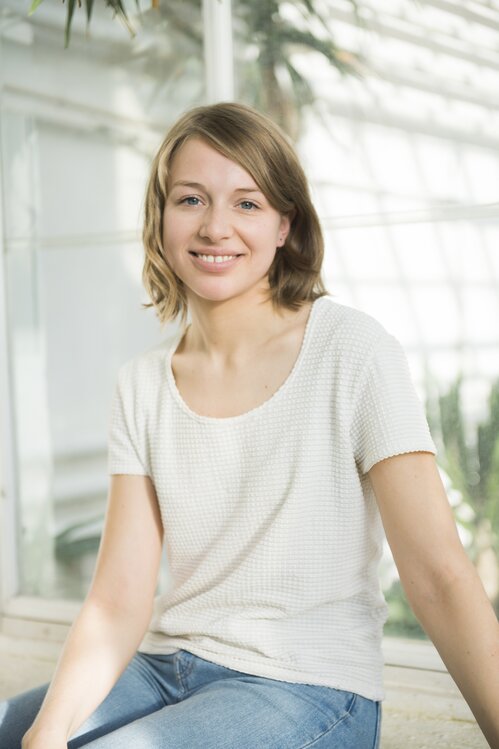 Katharina Vestre (b. 1992) is a Doctoral Research Fellow at the Department of Biosciences at the University of Oslo. The First Mystery is her literary debut. The book is illustrated by her sister Linnea Vestre (b. 1993).