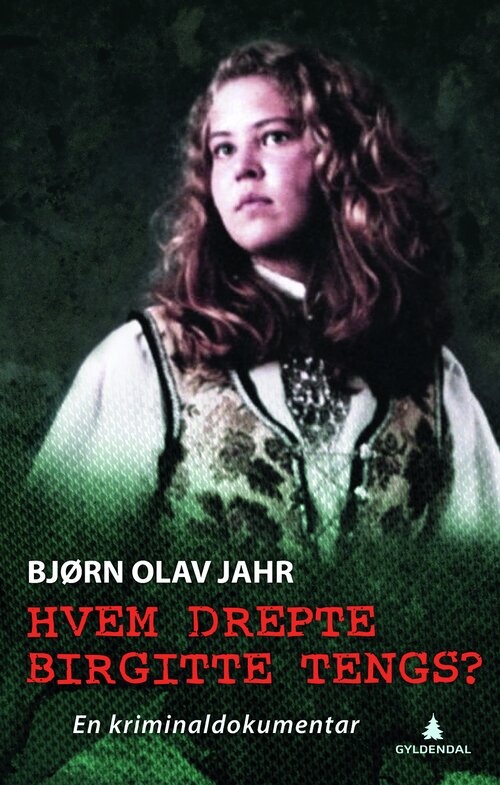 On the night of Saturday May 6, 1995, 17-year-old Birgitte Tengs was found murdered, a mere 500 meters from her home. The young Karmøy girl had been sexually abused and subjected to brutal violence.
21 months later, the police arrested Birgitte’s cousin as a suspect. After spending three weeks in isolation he confessed to a murder he couldn’t remember having committed. Later he withdrew his confession. Gulating Court of Appeals acquitted him. He was, however, ordered to pay compensation to Birgitte’s parents. Now, the question on everybody’s lips was: If her cousin wasn’t the murderer, then who was?
The murder of Birgitte Tengs is one of Norway's most famous criminal cases. In this book the award-winning journalist Bjørn Olav Jahr paints a compelling portrait of a divided community, of families being torn apart and a police investigation that has spun out of control. And above all, he provides a realistic theory of what actually took place in Karmøy that fatal spring night.
When the book was released, there were numerous stories in the press about Jahr’s new findings. As a direct result of this book the police investigation was reopened a year later, a TV documentary about this case, was released in 2018.

Bjørn Olav Jahr’s crime documentary book «Who killed Birgitte?» is quite impossible to put down.

Bjørn Olav Jahr’s book Who killed Birgitte? is a highly accomplished piece of literature …It is a truly unsettling read. 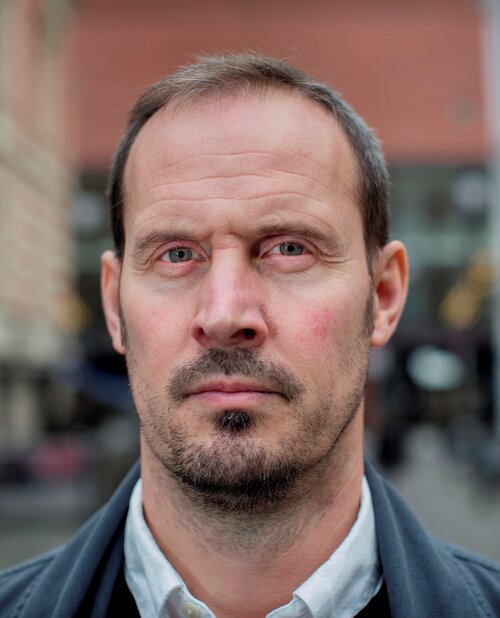 Bjørn Olav Jahr ( f. 1969) is a journalist, author and an editor. He has a degree in social economics from the University of Oslo and has worked several years as a journalist. In 2003 he won the SKUP Prize (Most prestigious Norwegian price for investigating journalism) for the disclosure of the Finance Credit case.

Smart villains - greedy guys. The History of Finance Credit (2005),
Intoxication and Rolex. The story of a white-collar drug addict (2009)
The murders in Baneheia (2017).