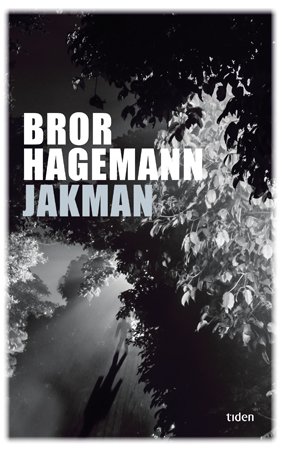 A man is looking out of a window in one of Oslo’s most beautiful
neighbourhoods, the popular «Garden city». In the parking
lot below he gets a glimpse of someone hiding behind a dumpster.
It is a young boy. No one else seems to have noticed him.
By reaching out to this stranger, who is outside, alone in the
dark, his own existence is set in motion.
His childhood memories are whirled up and combine with experiences
of loss he thought to have left behind. Soon he is on
the verge of entering the world of shadows himself.
What does it mean to be responsible? Where is the boundary
between compassionate commitment and destructive identification?
Jakman is a novel about life in the Norwegian middle class, the
best of all worlds: About dreams coming true and nightmares
that never cease to exist, even in daylight. 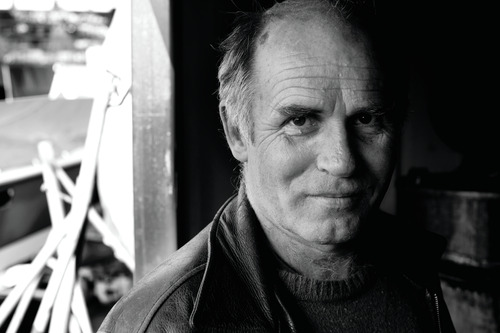 BROR HAGEMANN
(f. 1953) has worked as a musician, surveyor, doorman, driver, factory
worker and tennis teacher, and he is also a screenwriter for film and television.
He made his debut in 1985 with the novel Freelancer.