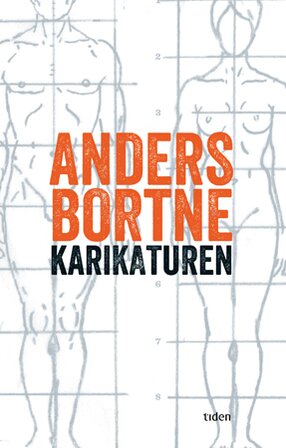 A spring day in 2010, a caricature of the prophet Muhammed
is published in the Norwegian daily Dagsavisen. It is signed
by cartoonist Bård Anderssen. The drawing turns his life upside
down; he receives death threats from Islamists and has to
ask for police protection. He hides in a secret location for six
months, until he can finally return and pick up the pieces of his
life.
The newspapers regard him as the front fighter of freedom of
speech, and his friends as the hero who dared to stand on the
barricades when others failed. At least this is what they say at
his homecoming party. But Bård is the only one in the room
not smiling and nodding. This is because the drawing was not
his idea. And was it really intended to picture Muhammed?
The Caricature is a sparkling contemporary satire. A nail-biting
love story. A coming of age depiction about life in the trench
between divorced parents. It is a novel about how a person’s life
story is decided by other forces than his own.

“... provides an intelligent and satirical view on
the media’s focus on the private persona, and an
accurate portrait of a self-involved generation.” 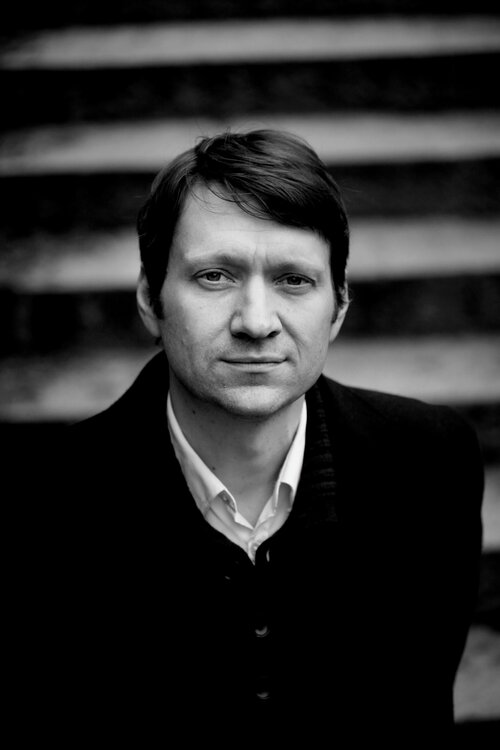