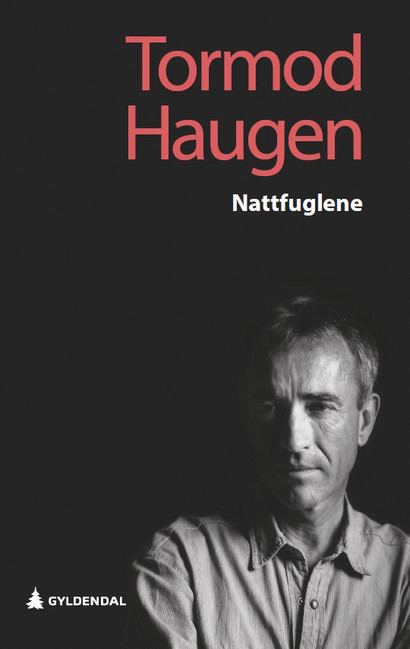 In The Nightbirds (1975) we meet Jake, who struggles to come to grips with terrors real and imagined, including his father's bouts of depression and his own nightmares.
Using low key, intense language packed into tight form, Tormod Haugen worked reality into the art of a well written novel. The Night Birds, which is his most frequently translated novel, is a good example of this. In this book he also combines, with poetic feeling and literary mastery, elements of fantasy into realism to portray the feelings of children when they are threatened by adult incomprehension and lack of insight. Haugen was awarded the Deutsche Jugendbuch Preis for this novel in 1979. 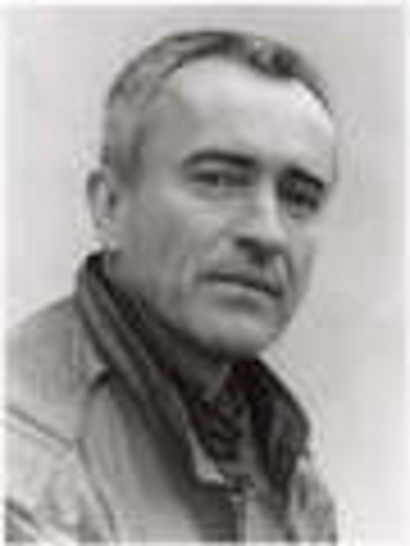 Tormod Haugen (1945-2008) is one of Norway's most prominent authors for children and teenagers. He was born and grew up in a little village in the middle of a Norwegian forest. As a young man he moved to Oslo to study German literature and language, the history of art, and literature. He made his debut as an author in 1973 and produced a broad, rich authorship. Haugen's books have been translated into 24 languages.