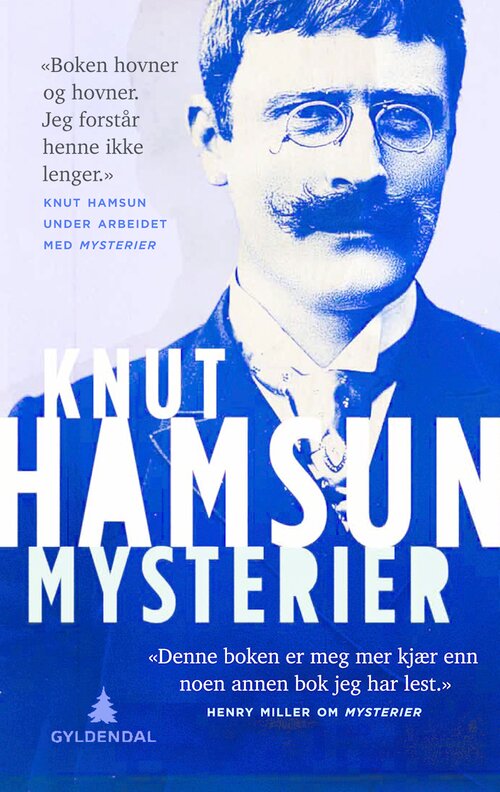 Mysteries is a classic of European literature, one of the seminal novels of the twentieth century. It is the story of Johan Nagel, a strange young man who arrives in a small Norwegian coastal town in order to spend the summer. His presence acts as a catalyst, releasing the hidden impulses, concealed thoughts and darker instincts of the local people. Cursed with the ability to understand the human soul, especially his own, Nagel can foresee, but cannot prevent, his self-destruction. 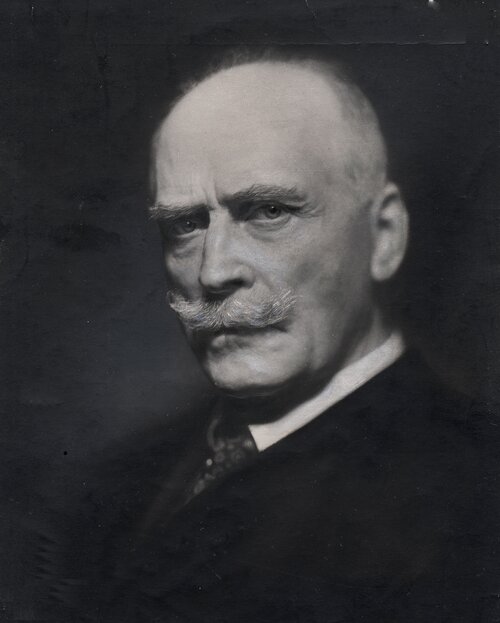