Trude Marstein
Nothing To Regret 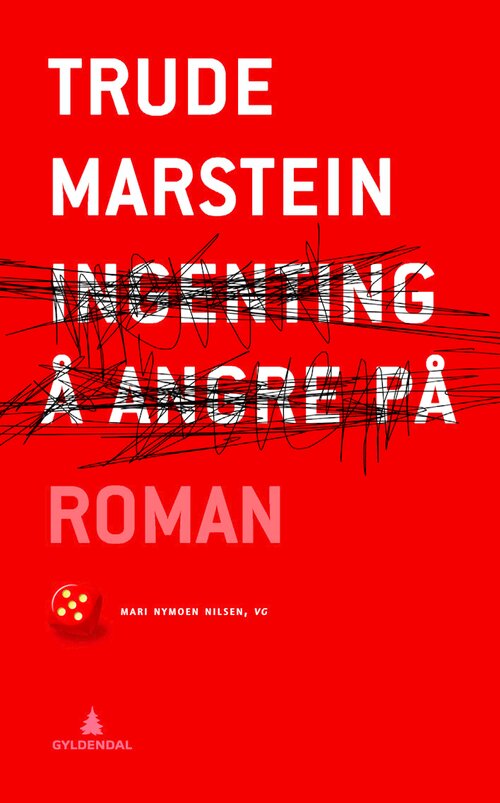 An engaging, deeply moving novel that represents a rare combination of pathos and comedy, desperation and elation.
It is a warm June night and summer vacation is on the steps. Vegard drives his three daughters to the family´s summer cottage, his wife has arranged to take the train out the following day. She has a half year account to finish before she leaves. But it isn´t work that is keeping Heidi in town. In reality she is going to spend a night with her lover. Through two days and two nights we follow Heidi and Vegard in their separate activities, in two separate worlds.
Nothing to Regret is a story about hotel rooms and cottage kitchens, about overpowering desire and fishing trips with the children. With a keen sense of human observation Trude Marstein writes a novel about infatuation and betrayal, about dreams and passions, and about the realities we all have to deal with. 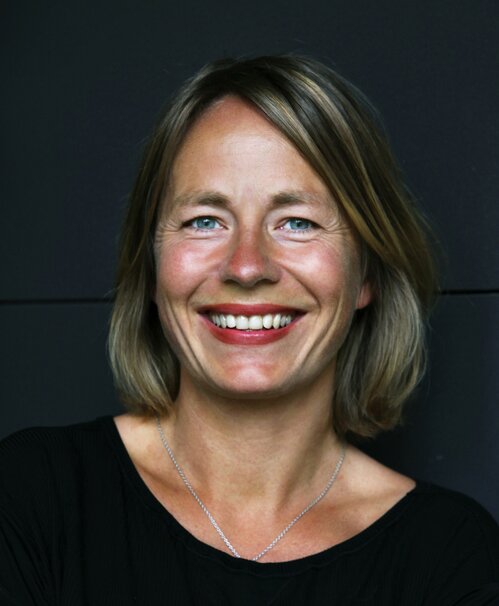 Trude Marstein (b. 1973) belongs to the new literary league in Norway. She published her first book in 1998, Strong Hunger, Sudden Nausea (prose texts) for which she was awarded the Tarjei Vessas First Novel Prize. She received the Critics´ Prize as well as the PO Enquist Prize for her previous novel, Doing Good (2006), which confirmed her prominent position among younger Norwegian authors. She has been praised for her compositional talent and she applies her frighteningly accurate skills of observation to ask fundamental questions on where the borderline between will, ability and desire lies. She creates both a portrait of the mind and of the times, as in Nothing to Regret.