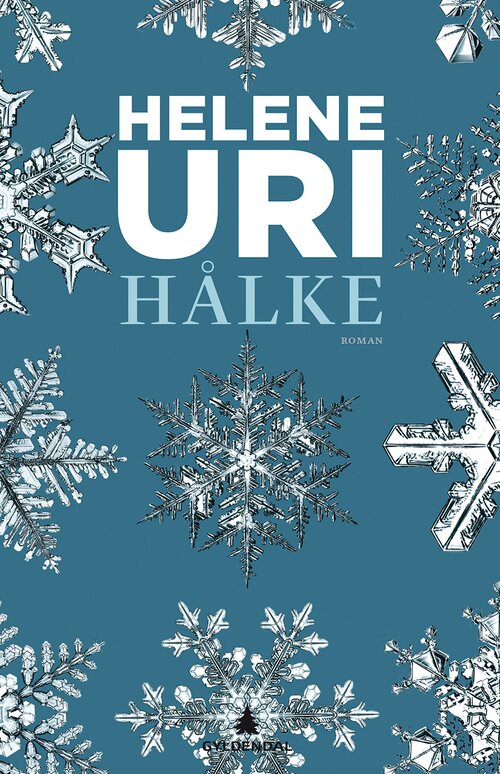 The story of love, lust and loss and an aging couple stuck in their apartment some ice cold days in January.

“Ever since she and Karl moved in here, she has deteriorated. This is where she started believing that every day of the rest of her life would be like the day before. Only worse. That nothing would ever change except Ebba, that with every passing day she would grow a little frailer, a little more ill, a little older, a little more dead.”

Helene Uri is back with an intense novel about a marriage, a lifetime of scores to settle and the perfect opportunity to do so.

Slippery slope is about Ebba and Karl. They have been married for a lifetime. They have shared sorrow and happiness, they have raised their children together, loved, betrayed and deceived one another. Wounds have come, bruises have vanished. Now they are retired with aging bodies. It is winter outside. The world is coated in thick, hard ice and the council can’t afford to salt the roads. Going out means risking broken bones, perhaps even the beginning of the end. Ebba and Karl stay indoors and begin a fight to end all fights.

Nominated for the Norwegian Bookseller Prize 2016. 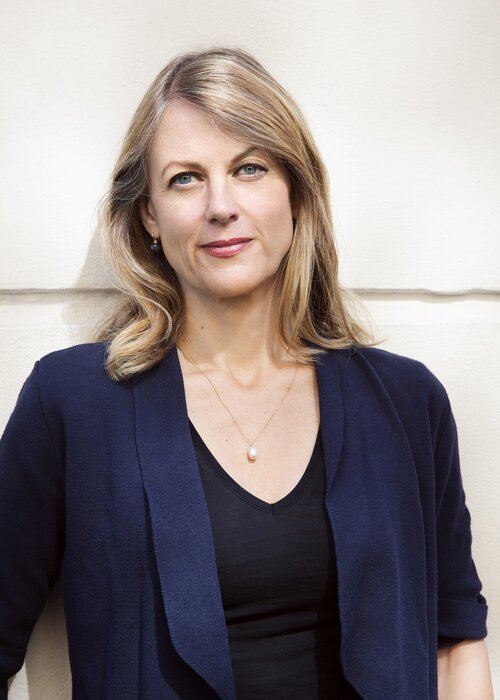 Helene Uri (b.1964) made her literary debut in 1995 with a novel for adolescents, Anna on Friday and published her first novel for adults Deep Red 315 in 2001, followed by Honey Tongues in 2002. Her experience from the University of Oslo and other educational institutions provided her with a wealth of material upon which she drew to write Norway’s first campus novel, The Best Among Us published in 2006. This novel stayed on the national bestseller list for 52 weeks and has become a cult novel, sold in 80,000 copies. A Righteous Man followed in 2009, a modern family drama in the wake of Ingmar Bergman. In 2011 she published Kjerringer/Bitches, a devilish, wise and witty book about four women taking action and doing something about the kind of men who use women as foot stools. Rydde ut/Clearing Out followed in 2013, her most personal and moving book so far. Helene Uri's books have been translated into 14 languages.