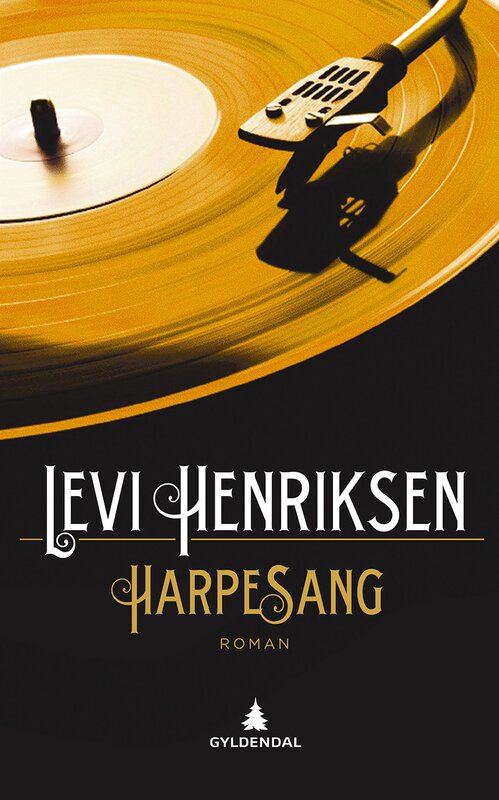 Suffering from a severe hangover, record producer Jim Gystad visits Vinger Church and hears divine singing. The voices from the pew behind Jim practically lift him into eternity and away from the dreary, soulless blues he ordinarily spends his working hours trying to breathe life into. And for the first time in ages, his life doesn’t feel completely meaningless.
The voices he has heard belong to The Singing Thorsen Siblings. There was a time when the trio, two brothers and a sister, toured the US and sold hundreds of thousands of records like “It’s My Cross to Bear” and “Thirty Silver Coins on Our Father’s Bible”. Then the three siblings found love. And then they lost it. And they don’t perform any longer.
From now on Jim’s life only revolves around one thing: a firm decision to make the Thorson Siblings return to singing. He is about to be severely tasked.
And the hardest challenge of them all: to bring love back into their lives.

Down-to-earth and authentic ... you believe in the characters. Not because they reflect their way through layer upon layer of unconscious mentality, but because they are real.

The strength and character of this novel are the portraits of life and people, the careful descriptions of unrequitted emotions and lost joy of life. Henriksen is a master in describing disillusioned people's fumbling search for something solid to cling to.

Harp Song is a story of identity and unites environments Henriksen knows well ... he writes well about all of them. 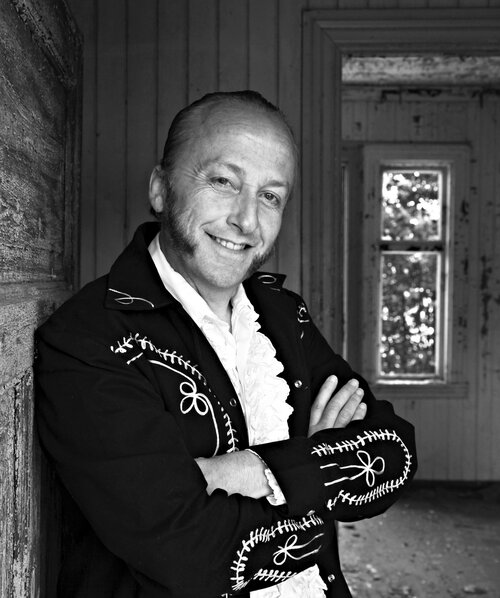 When his first short story collection Fever was published in 2002, Henriksen immediately captured the public’s imagination with his unique and charismatic voice. This was followed in 2003 by Down, Down, Down, but his break-through came in 2004 with his novel Snow Will Fall on Fallen Snow. This soon became a best seller and was awarded The Booksellers' Prize.

Henriksen's trademark is a capacity for combining a strong, at times aggressive, masculine voice with vulnerability. His works are mainly set in a tough, unsentimental, rural environment; a place where old and new values clash, and where men struggle with contemporary, urban demands on their masculinity.

Henriksen was a journalist for many years , before becoming a full time author. He is also a musician.

In 2010, the prize-winning director, Bent Hamer, released a feature film, Home for Christmas, based on Nothing but Soft Presents for Christmas to critical acclaim and full houses.