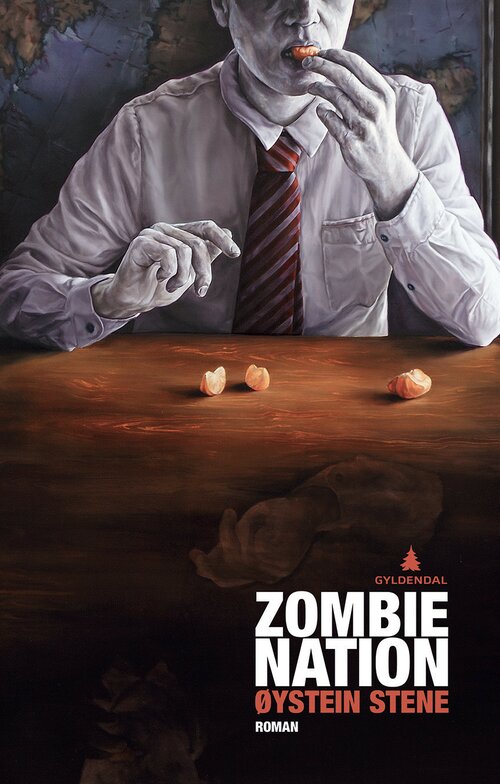 In the middle of the Atlantic Ocean lies an island that American and European intelligence services have strived to keep secret ever since World War 1. All official drafts have been manipulated, and any merchant vessel that approaches is sunk, the ocean floor has been restructured – they’ll do anything to make sure no one ever learns about the island.
One day, late in the winter of 1989, Johannes van der Linden arrives on the island. He is not quite sure where he was transported from or where he has arrived. He has come to work in the settlement’s archives. It rains endlessly, the food is flavorless, sleep eludes him, everything seems to be drained of value or meaning. Slowly it dawns on Johannes that the island is populated by the living dead. And also that he appears to be one of them. Is there a way out of this non-existence?

Zombie Nation is a different conspiracy theory, a gothic horror story and an existential zombie tale. It is about our own inertia, about our lack of concern for one another, about the death of culture. But even more than that, it is about the possibility of life, even for the dead.

Praise:
"Remarkable ... Zombie Nation performs the unique feat of being a smart and original depiction of the living dead ... written in fine, vivid prose, without a single dull point." ***** (5/6 STARS) - VG 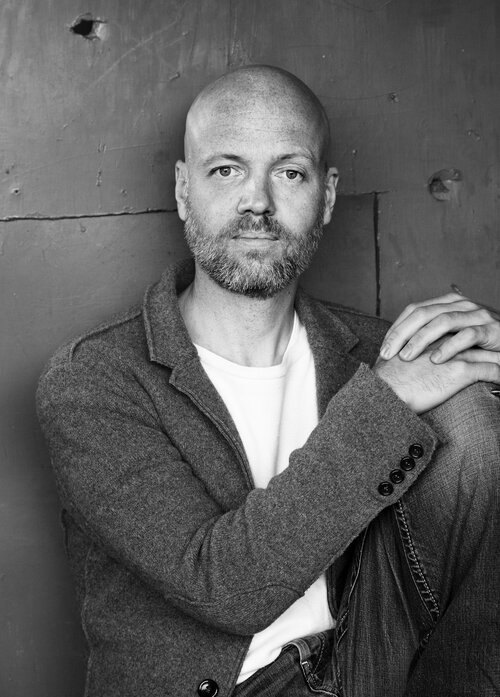 Øystein Stene is a writer, a playwright and an instructor.
His previously published novels are Master of Patience (2003), The Bearer of Shame (2006) and The Necromancer (2011). He has written and directed stage plays and feature movies, and he teaches at The Oslo Academy of Theatre.