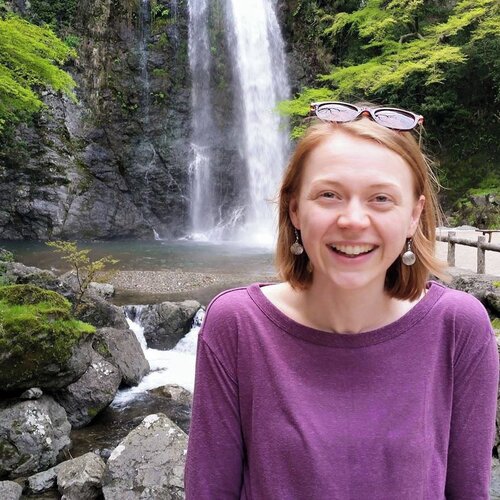 Rosie Hedger was born in Scotland and completed her MA (Hons) in Scandinavian Studies at the University of Edinburgh, where she graduated with a distinction. Since completing her studies, Rosie has also lived in Sweden and Denmark, and she is now based in the UK.

Rosie’s translation of Agnes Ravatn’s The Bird Tribunal won an English PEN Translates Award in 2016 and was selected for BBC Radio 4’s Book at Bedtime, broadcast in January 2017. The novel was subsequently shortlisted for the 2017 Petrona Award for Best Scandinavian Crime Novel of the Year. Rosie was a candidate in the British Centre for Literary Translation’s mentoring scheme for emerging translators in 2012, mentored by Don Bartlett.