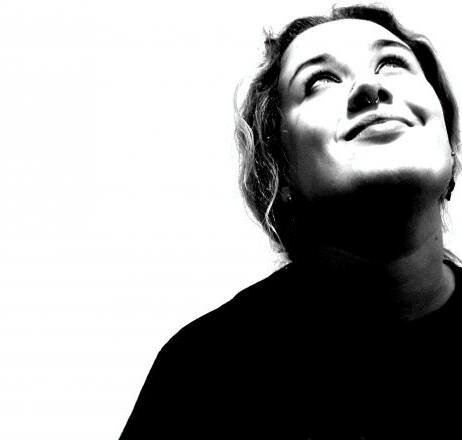 Siân Mackie is a translator of Scandinavian literature into English.

They were born in Scotland and now live on the south coast of England. They have an MA in Scandinavian Studies and an MSc in Literary Translation as a Creative Practice from the University of Edinburgh. They have translated a wide range of works, from young adult and children’s literature—including Bjarne Reuter’s Elise and the Second-hand Dog, which was nominated for the 2019 CILIP Carnegie Medal, and Ingunn Thon’s A Postcard to Ollis, which has been nominated for the same prize for 2021—to thrillers and non-fiction.

They were selected for the National Centre for Writing Emerging Translator Mentorship in 2014, through which they were mentored by Don Bartlett. They also love translating for the theatre and have participated in theatre company Foreign Affairs’ mentoring programme for translators and the Royal Court International Residency for Emerging Playwrights.

Geir Lundestad: The World's Most Prestigious Prize: The Inside Story of the Nobel Peace Prize, 2019, Oxford University Press.