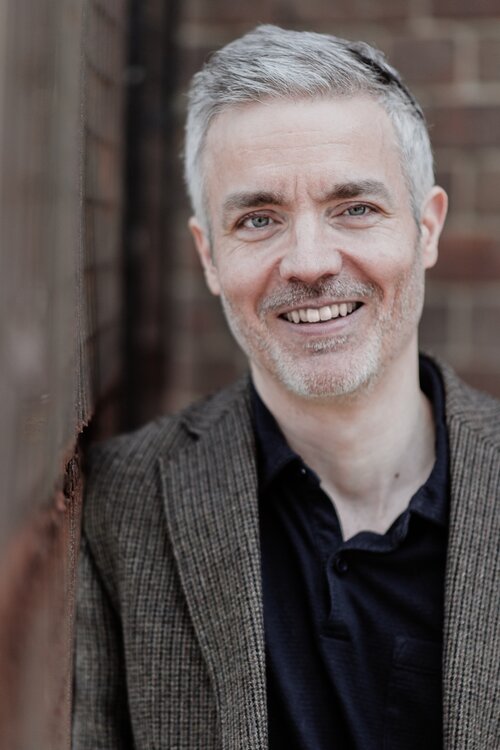 Paul translates from Norwegian and Danish into English, with drama holding a particular interest for him. He has translated a dozen plays and heads up the theatre translator mentoring programme for Foreign Affairs theatre company in London. His translation of Lars Mytting’s The Sixteen Trees of the Somme was long-listed for the International Dublin Literary Award in 2019.

Paul has served on the committee of the UK Translators Association and is the current chair of the Association of Danish-English Literary Translators (DELT) . He is one of the founding members of the translator collective, The Starling Bureau, and teaches Danish at the University of Westminster.