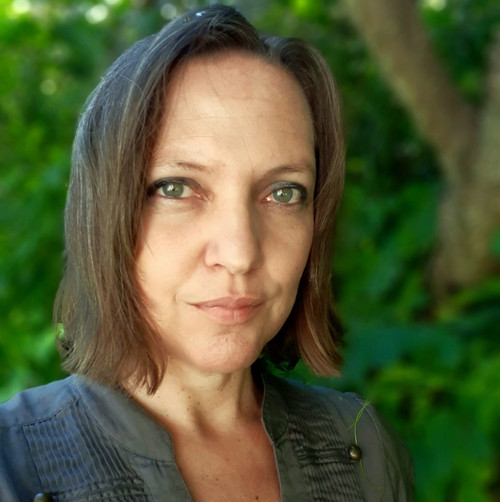 Intercultural translation has been essential in my carrer. I have worked both in the public and private sectors and, while living in different countries, I have been involved in several collaborative artistic projects that included working in Norwegian, English, French, occationaly Swedish, and of course in Spanish, my mother language.

As a freelance translator I have experience within the audiovisual and theater sectors, and in the last ten years I have been a full-time employee in the publishing industry (worldwide digital books distribution), working both in English and Spanish.

When it comes to Norwegian, I have translated contemporary drama and childrenbooks that were published in Spanish with the financial support of NORLA.