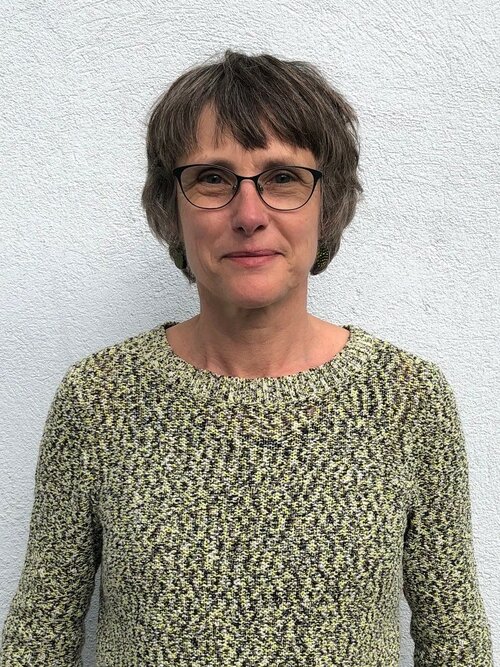 Originally a Londoner, I moved to Oslo in 1987 after completing an MA in Translation at the University of Surrey - and where I also met my Norwegian translator husband. I got the chance to translate two non-fiction books early on but later became increasingly involved in teaching English, mainly at the University of Oslo and the French School in Oslo. After many years in the classroom I have now returned to translating, my first (as yet unpublished) project being Hanna Stoltenberg’s prize-winning novel Nada from 2019. As well as working as a literary translator and producing sample translations, I also provide copy editing and proofreading services.