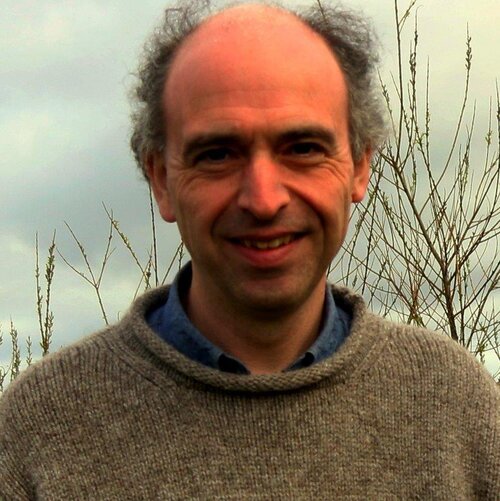 Kenneth Steven is a well-known and widely published author. He has a strong name thanks to the many programmes he has written and presented for BBC Radio. His work is translated into 16 languages. As a translator he is best-known for 'The Half Brother', which was translated by Arcadia in London and Arcade in New York. The translation won huge praise from newspapers and magazines in the UK, and it went on to be long-listed for the Foreign Fiction Prize and short-listed for the International IMPAC Award. Kenneth has translated the short stories and poems of a whole number of contemporary and classic Norwegian authors alike, working with both Nynorsk and Bokmål.