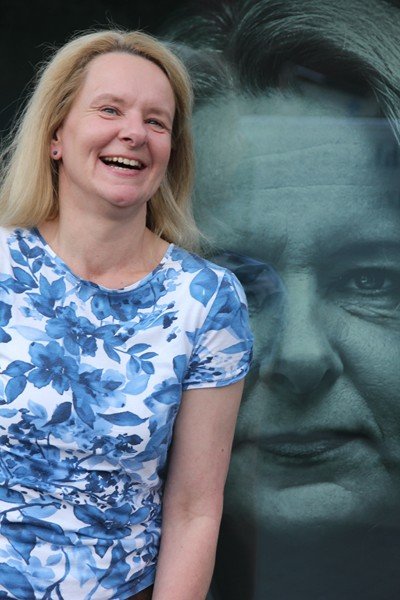 Dagmar, who studied Scandinavian as well as Finno-Ugric languages and literature in both Germany and Scandinavia, started her translation career in 1989. Initially, she focused on translating detective novels and children’s books from Norwegian, Swedish, Danish and Finnish. Later she began to translate Scandinavian films for German cinema and television.
In collaboration with Gabriele Haefs and Christel Hildebrandt, she is the co-editor of several Scandinavian anthologies focusing on topics such as crime, Christmas, Midsummer and love.
In 2019, she won the Hamburg Literary Award in the category literary translation for her translation of Marianne Kaurin’s novel Nærmere høst which was published in German under the title, Beinahe Herbst .
In addition to her translation work, she has been teaching Swedish at Leuphana University in Lüneburg, Germany since 1997. Her seminars cover topics such as creative writing, Sweden's diverse culture and literature as well as language projects.