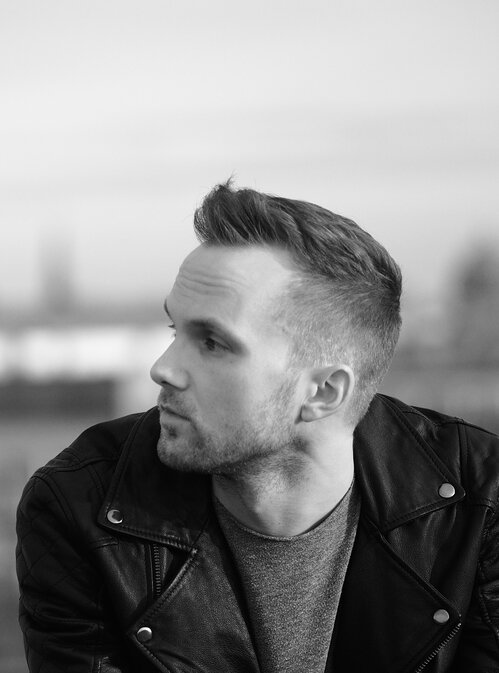 Andreas Donat was born in Vienna in 1983. He studied Nordic linguistics at the University of Vienna together with piano performance at the University of Music and Performing Arts Vienna, the University of Arts Berlin and the Barratt Dues Musikkinsitutt Oslo. He lived in Oslo for several years where he acquired extensive knowledge of the Norwegian language and culture. His love for the Nordic countries and his interest in language and literature inspired him to start a career as a translator of Norwegian literature next to his work as a pianist. Having been trained as musician, he likes to pay special attention to musical aspects within language such as melody, rhythm, flow and tempo and tries to preserve as much of the original sound of the text as possible while staying true to its meaning.
His first translations of books by Hanne Ørstavik, one of Norway's most renowned writers, and the young author Roskva Koritzinsky were published by Karl Rauch Verlag in fall 2019.