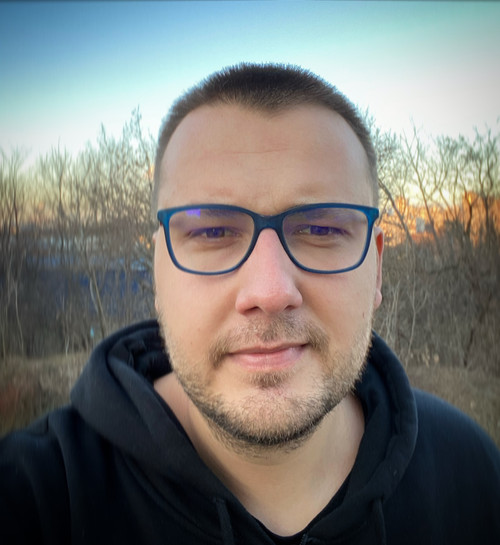 He's translated fiction and non-fiction from Norwegian and English, worked as a Norwegian language teacher for beginners, and also had varied experience with content writing and marketing-related projects focusing on the Norwegian language and Nordic markets.

In 2016, he started a small publishing house that published around 15 books in the coming period, in translation from Norwegian, Finnish, and English, as well as a few written by debuting Serbian authors.

He's not as active since ~2019, but still interested in translation projects, especially non-fiction within product, Agile, lean and similar domains.