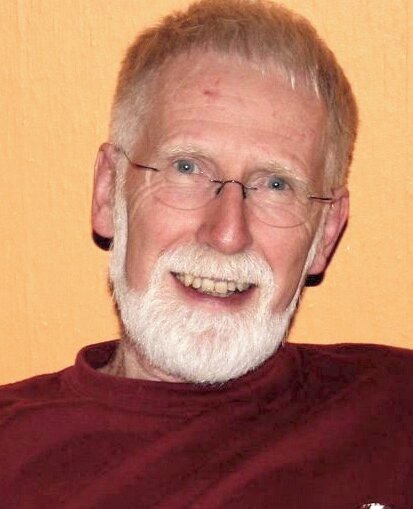 I was born in Harrogate, Yorkshire in 1942 and studied medieval and modern languages (German, Dutch and French) at Cambridge University, where I subsequently also did a doctorate in poetic imagery on the Dutch poet P.C. Boutens. I have a Scandinavian degree in English and German from Lund and Odense respectively. I taught English at Odense University until 1979, and English and German at Odense College of Education until 2007. I have translated professionally since the mid 1980s, mainly from Norwegian, Danish, Swedish and Dutch. For a fuller impression of what I have translated, please go to the CV at my blogspot .