There Is No Whole 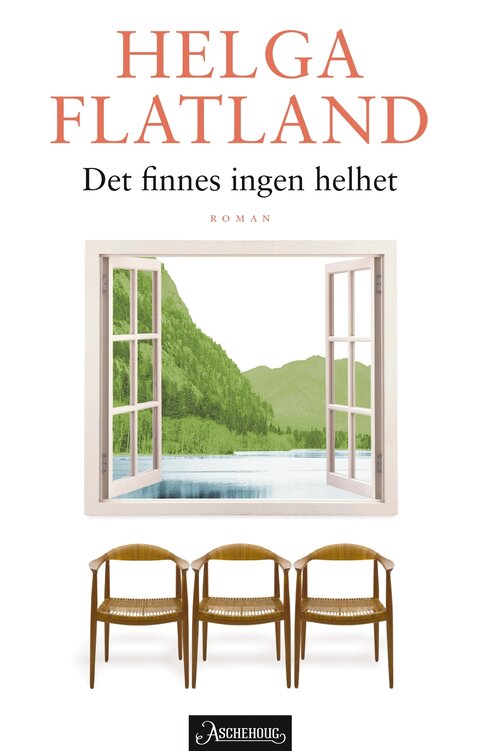 In There is No Whole we follow the village doctor Ragnhild for one day in 2012, when her patients Karin, Bjørn and Hallvard tell her their stories. There is No Whole is the third novel in Helga Flatlands trilogy about the people in a nameless little village in Norway, and the shock that hits them when three of the village’s young men die in Afghanistan and are sent home in coffins. The first book deals with the catastrophe, the second with the consequences and the sorrow. In this third book Flatland describes the peoples need for reconciliation with what happened and with each other, and their struggle to move on in life when the grief slowly diminishes.

Nominated for The Norwegian Bookseller’s Prize 2013.

Helga Flatland is a copywriter with a bachelor degree in Norwegian language and literature. She currently lives in Oslo. Her critically acclaimed debut novel Stay if You Can. Leave if You must (2010) won numerous awards, among them the Youth's Critic's Award, the Tarjei Vesaas' Award for Best Debut Novel, the Aschehoug Scholarship, and was nominated for the P2 Radio Reader's Award. With her second novel Everyone Wants to Go Home. No One Wants to Go Back (2011) she proved her position as one of Norway's most promising new authors.