A big new novel by Lars Saabye Christensen: it contains brilliant stories from a summer in Oslo in the 60s and a nightmarish period spent in Karmack, a small North American town. The link is Funder, the protagonist, whose loyalty is tested when, at the age of fifteen, he stays alone with his mother (and, on and off, four aunts) for a summer spent in a house on Nesodden near Oslo. In the second half of the novel, Funder is admitted for treatment to an institution in the United States. By then, he is almost sixty years old, his father has just died and his mother is on her deathbed. Funder, who has become an author, is far from happy. Drain is a sharp and entertaining novel which is consistent with the author's earlier work but also shows new sides to his talent.

‘I have rarely read a more poetical, elegant and original biography of an author. It is entertaining as well – and with an epilogue so intense, heavy with existence, authentic and beautiful that it simply knocks me out.’

‘A master of repetition … Lars Saabye Christensen presents an offer Norwegian book lovers cannot refuse. It starts as an echo and ends as an unbeatable masterpiece.’

‘… one of the best novels from Christensen.’ 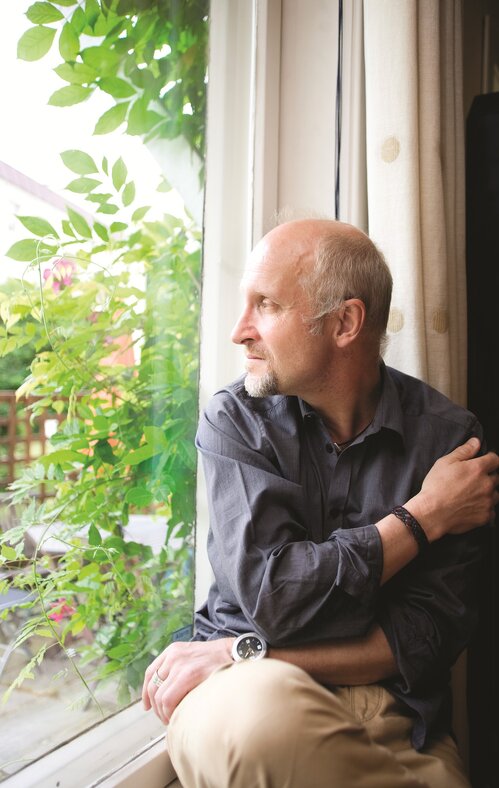 Lars Saabye Christensen is a gifted storyteller, a narrator who is imaginative, but equally down to earth. His realism alternates between poetic image and ingenious incident, conveyed in supple metropolitan language and slang that never smacks of the artificial or forced. His heroes possess a good deal of self-irony. Indeed, critics have drawn parallels with the black humour of Woody Allen. But beneath the liveliness of his portrayal melancholy always lurks in the books.