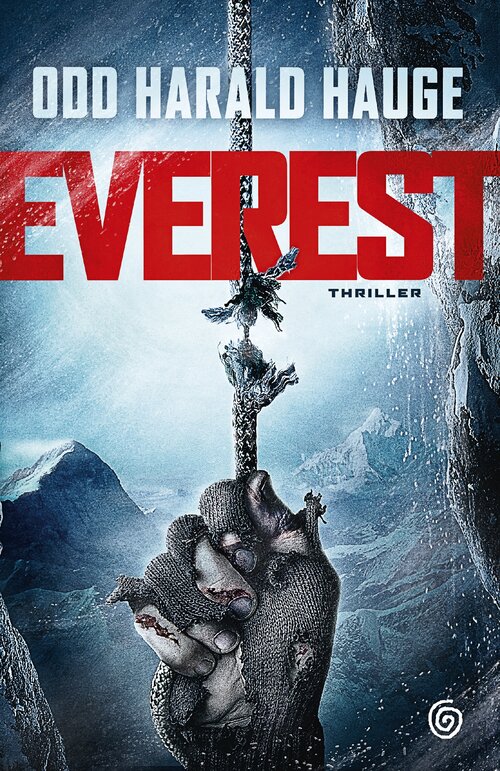 Explorer of the year, Martin Moltzau, is persuaded by his sponsor, Audi, to climb the Everest to complete his collection of «adventurous trophees» after having conquered both the North and the South Pole earlier on. What Martin hides for his sponsor -- and for everyone else -- is his paralyzing fear of heights. Martin signs up with a commercial to be led by the legendary British climber Sir Richard Lawrence. The 41 year old Norwegian lawyer meets his fellow expeditioners in Kathmandu: A French mountaineer Celine Blanc, an American Wall Street broker Mark Simmons, an Italian woman named Manuela Franchesi and five of the best Tibethan sherpas in the world. All five have their secret motives for signing up, and before they reach Base Camp the conflicts in the group are piling up. But nothing turns out as they expected.

A thrilling story of five extreme individualists who are forced to trust each other beyond the point of ease. 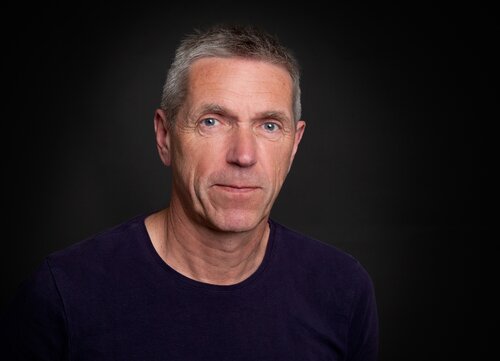 Odd Harald Hauge is an adventurer, entrepreneur and author. He has worked as a business journalist and as a stockbroker. In 1996 he founded one of the world’s first ”internet only” newspapers. Hauge has written several non-fiction books. His books on two of the world’s moguls within shipping, Fred Olsen and John Fredriksen, were both well received. Hauge has also written books from his many adventures and expeditions to The South Pole, Mount Everest and the crossing of Greenland.
Odd Harald Hauge has also written a trilogy of business thrillers, all published at Kagge Forlag.