Under the Deep Shadows 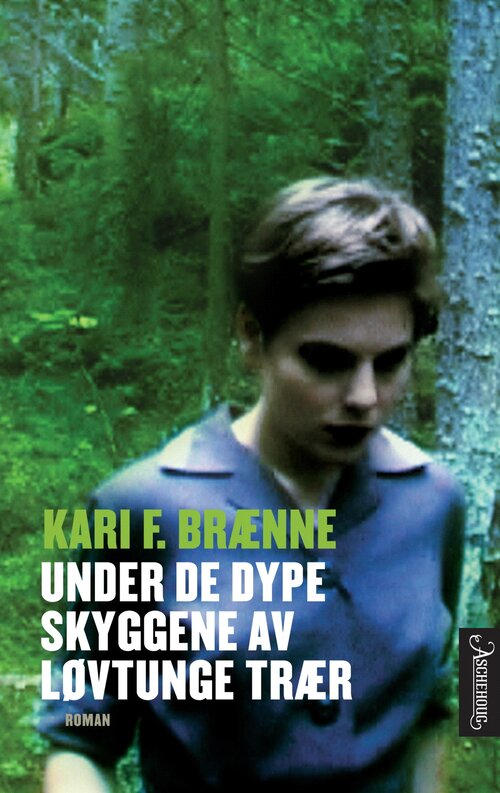 Thirty years ago, Wilhelm fled to the US. Now, his mother Evelyn contacts him. She tells him that she is going to die, and she also says something that makes Wilhelm get on the first flight back to Norway.

Evelyn finds Wilhelm’s son Robert, who is in Oslo as a guest performer. She gives him an envelope with a map and an old key.

In a cabin deep in the woods of Hedmark, dangerous secrets are buried. Wilhelm comes here, and so does Robert with his son Lukas. They probably shouldn’t have.

This is something as rare as a ghost story – a dramatic and eventful story of an excommunicated family. 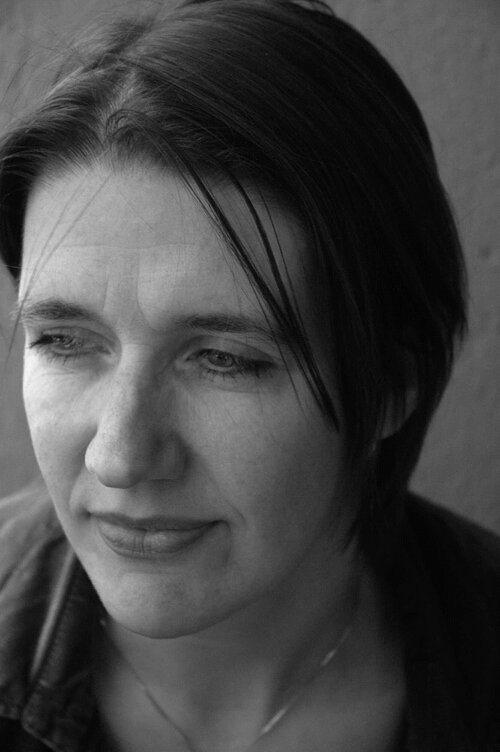 Kari Fredrikke Brænne was born in Oslo, Norway in 1966. She studied art at art academies in Italy, Norway and New York, receiving the Andy Warhol Foundation for the Visual Arts Scholarship.

She worked as a fine artist before her debut as a playwright in 2002. Her plays have been performed on different stages in Norway: Ghostwriter commissioned for the Ibsen Festival (The National Theatre, Oslo 2002), Ali Baba (The Brage Theatre 2002), Langerleverlivet (The Open Theatre 2003) and Backfish (Blendwerk Theatre company 2005). Her play Cindy, the Bingo Prince and the Magic Sausage Water won Østfold Theatre’s stageplay competition.

She made her debut as a novelist in 2007 with A Different World for which she received Aschehoug’s Debutant Prize.