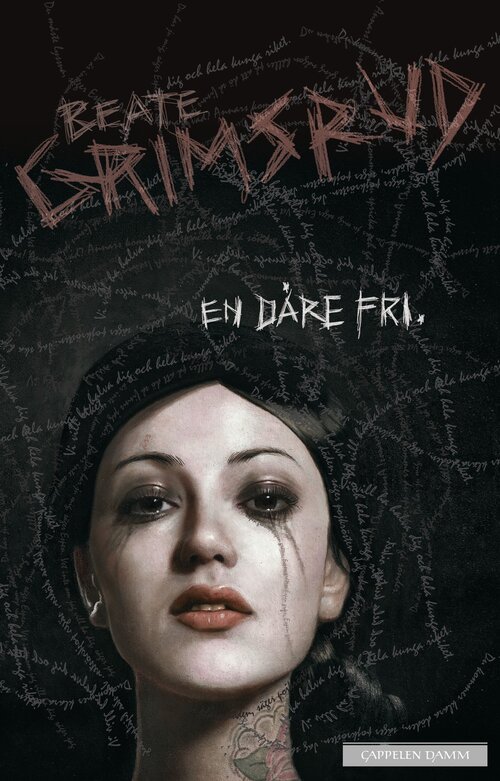 Eli lives alone. But she shares her life with Espen, Erik and Emil – or, rather, their voices, which have been with her since childhood. Periodically, she is cared for in a mental hospital and treated either with sympathy, or with gross insensitivity. Eli’s will to live and be creative is strong, but the voices keep rowing and ruining things for her. Still, she carries on writing books and making films.

In this novel, Beate Grimsrud opens the door to a world that is alien to most people. In that world, you can at times feel vulnerable and powerless, but it has its own fascination and pathos.

"...a novel that is like no other. (...) I haven't read anything as moving as Beate Grimsrud's new novel for a long time."

"It invades your body and your mind, it becomes a voice that stays with you and which demands attention." - 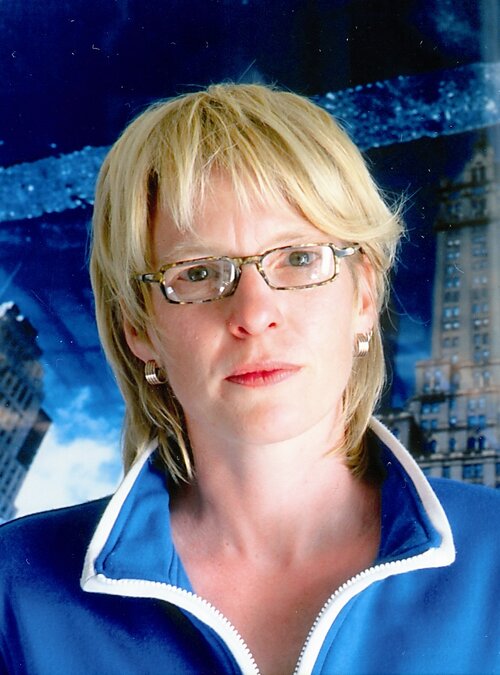 Beate Grimsrud made her literary debut in 1990, and in 1998 she was nominated for the Nordic Council Literary Award for her novel Å smyge forbi en øks. In 2007, she published her first children’s book: Klar ferdig gå!, which was co-authored by Inger Alfvén.

The Norwegian Literary Critics’ Award 2010
Winner of Swedish Radio's Listeners' Award 2010
Nominated by both Norway and Sweden to the Nordic Council's Literature Prize 2011.