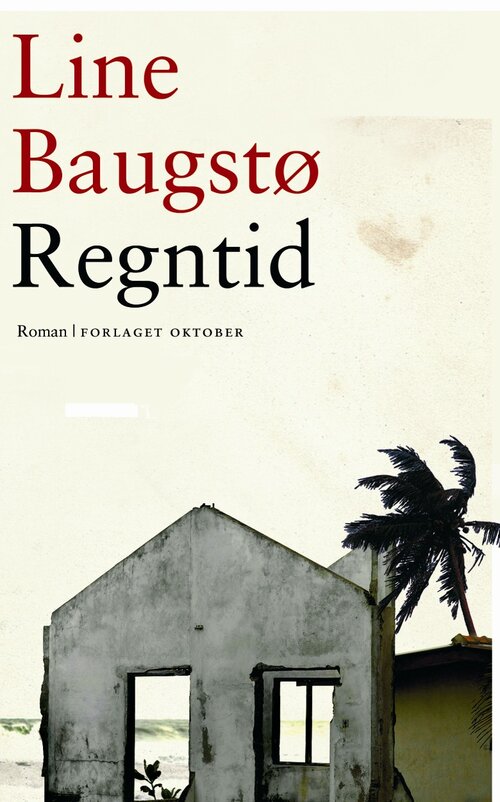 As a teenager Gro lived a few years in Tanzania with her family, where she fell madly in love with John. Although she has not seen him again since, she has never managed to forget about her high school sweetheart.
Her stay on the African continent marked the young woman on several levels, and Gro has since had a dream of doing development work of some sort – the intense feeling of being needed somewhere in the world, never left her.
One spring afternoon in 2005, Gro, now a 37 year old freelance journalist and mother of two, receives a phone call from Sri Lanka. An NGO is building a large peace centre on the east coast, in an area badly ruined by the tsunami, and Gro’s husband, who is an architect, is offered a job.
Gro is delighted by this opportunity, and so the family moves to Sri Lanka a few months later. However, Gro has an ulterior motive: She has reason to believe that John lives in the country, and harbours a secret dream of meeting him again.

In Sri Lanka, the political situation is taking a turn for the worse, and not everyone welcomes the idea of a Norwegian peace centre. The Norwegian aid workers complain about corruption and unreliable maids – and Gro has no idea of how to get in touch with John.

Rainy Season is a gripping love story, a naked portrayal of a rootless and confused woman who is seduced by her own good intentions, and a sharp and insightful analysis of what Western aid can – and cannot - achieve under unfamiliar conditions. 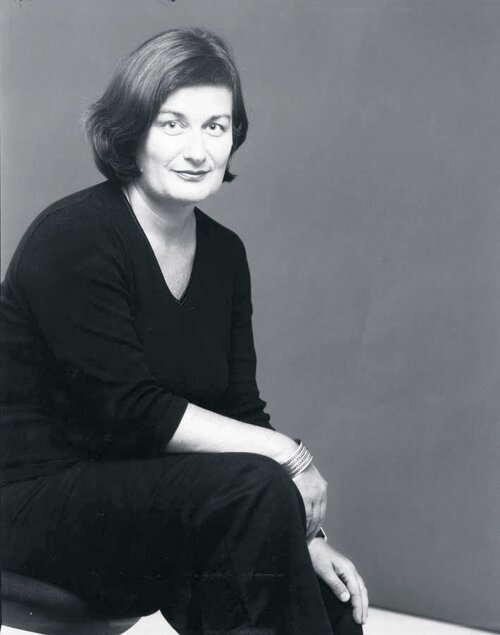 Line Baugstø made her literary debut with the novel Reise i gult lys (Travelling in Yellow Light)in 1986. Since then she has published two short story collections, five novels and three children's books.