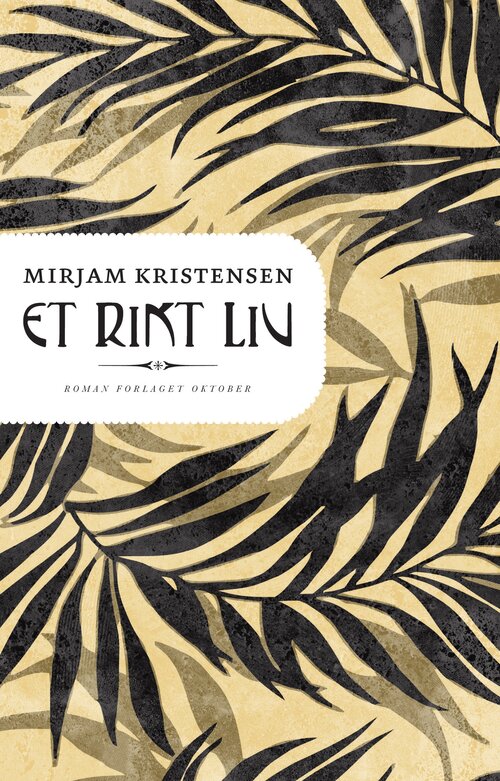 A young woman riding her bicycle is hit by a car, and the driver flees the scene. Isak visits his neighbour, the Russian woman Dahlia, to get something off his chest: he was the driver. They get to know each other and each other's stories. When Isak gets seriously ill and dies, Dahlia is burdened by a terrible secret. How can she tell people about what's happened? She starts writing and gets in touch with Isak's widow and daughter. However, it still seems impossible for her to open up.

A Full Life is a soul searching novel about being exiled in the most profound way, and being the only one who knows.

“With her fourth novel, A Full Life, Mirjam Kristensen steps into the literary elite. In her latest novel, she manages to combine maturity and insight with a well written story that offers surprising and unexpected literary choices and turns.”

"A Full Life is a rich novel that will be picked out of the book shelf several times. Not just for you to read: When you want to lend a book to everyone you know, you can tell that it has affected you."

”A brilliant novel. The writer has total control over her literary devices and truly has a story to tell (…) I wish the novel will never end (…) Kristensen has written an excellent novel, a novel I will read again. I can’t wait.”

”… one of the best and most meaningful books I have read in a long time … simple, but intense, and suspenseful from the first page to the last … there are few contemporary novels I can recommend stronger than this book. Buy it and read it! It will grip you and do something with you.” 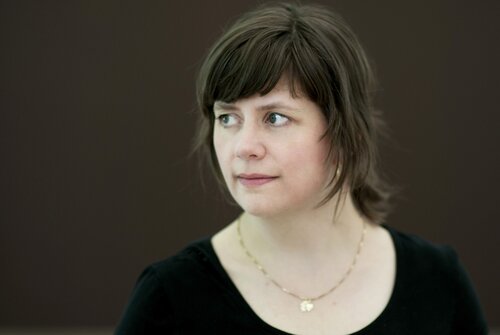 Mirjam Kristensen is from Lyngdal in Norway. She made her debut in 2000 with the novel Dagene er gjennomsiktige (The Days are Transparent) for which she received Tarjei Vesaas’ First Book Award. For De som er ute i regnet (Those Who are Out in the Rain) she received Sørlandets Literature Prize. In 2007 she received Bjørnson's Scholarship.