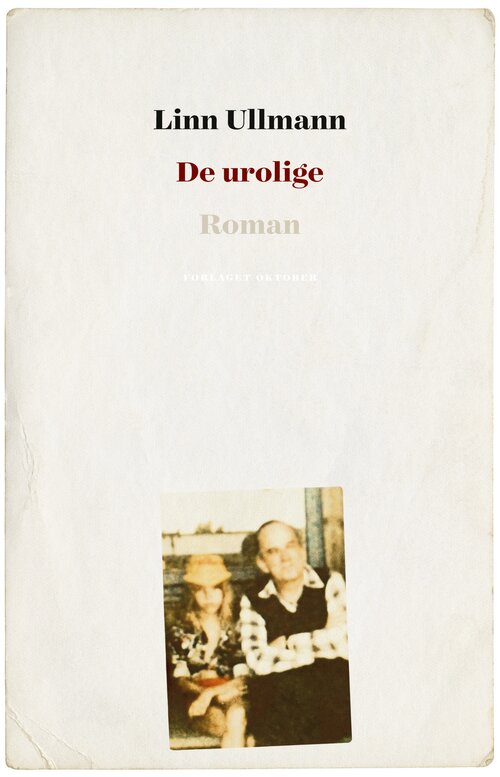 Structured around the transcripts of six taped conversations, Unquiet follows a Norwegian girl through several summers on Fårö, an island off Sweden, where she comes to know her filmmaker father, and through winter there when, many years later, his life will come to an end. In between, the girl will parent her own mother, become a woman and have children of her own, and engage her father in a writing project that may or may not become this book.

In a narrative tour de force, Unquiet explores the fragile ecosystem in which we live out our first and final acts, and how memory interacts with the dramas of our lives and our command of language.
novel yet, a solemn genre-bending meditation on growing up and growing old, on family, identity, biography, love, and art. It is a luminous take on forgetfulness, language, and grief — and about the many stories that make up a life.

This is a heartbreaking work about loss, identity, art, growing up and growing old.

‘Ullmann has never been better . . . A moving and infinitely subtle piece of storytelling.’ 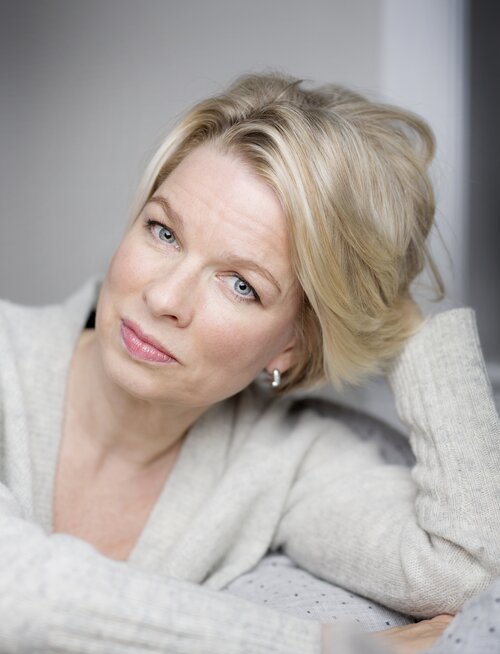 Linn Ullmann is an award-winning novelist, journalist, and columnist. A graduate of New York University, her work has been published in 33 languages. In 2017 she was awarded the Dobloug Prize from the Swedish Academy for her entire body of work.

Shortlisted for the Norwegian Critics’ Circle Prize for Literature